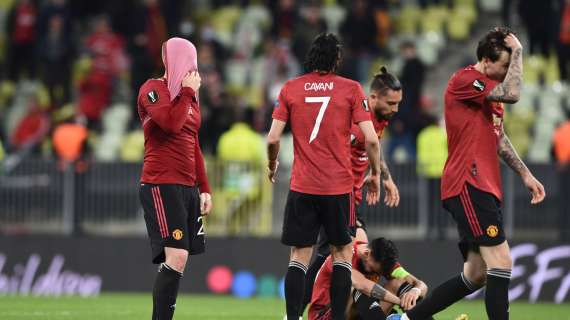 On the sixth matchday of the Premier League, Aston Villa made a sensation by taking the best against Manchester United (1-0). A victory obtained thanks to a header from Kortney Hause in the very last moments of the meeting (88th).

However, there was a real chance which could have allowed the Red Devils to return to this game. Guilty of a fault in his penalty area, he offered a penalty to Cristiano Ronaldo's teammates.

The Mancunian club's regular shooter, Bruno Fernandes then took responsibility, but his attempt finally flew over the bar at the Old Trafford and Ole Gunnar Solskjaer's men thus conceded their first defeat this season.

A huge surprise given the success of the Manchester United attacking midfielder in this thing. His second failure only out of 23 attempts with the Red Devils in all competitions. A first since October 2020 against Newcastle in the Premier League. A failure which could be explained by the "poisoning"of the Villans goalkeeper.

One thing is certain, just before seeing Fernandes start, Emiliano Martínez, had asked Cristiano Ronaldo to take this responsibility rather than his compatriot . And the bluff of the last trick of Aston Villa has indeed had its effect.