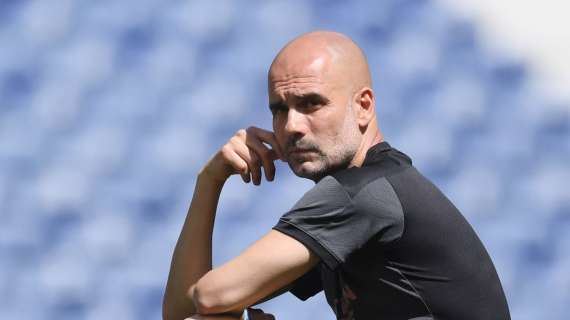 Pep Guardiola is planning to leave Manchester City when his contract expires in 2023 - as The Sun reports.

The Spaniard wants to move into international management at the end of his tenure at Etihad Stadium.

It has been suggested that Guardiola could inherit the reins of the Spain national team from Luis Enrique, who has already backed him for the role.

Two weeks ago Guardiona denied his intention to leav: "I have no intention of leaving after two years. If the outcomes aren't good or the organization isn't satisfied with me, I can quit in two months. I have the option of leaving in three months or five years".

"What I meant was that following my time at City, I would take a sabbatical. It may be one month, two years, or five years from now. I don't have any compelling reasons to quit right now."