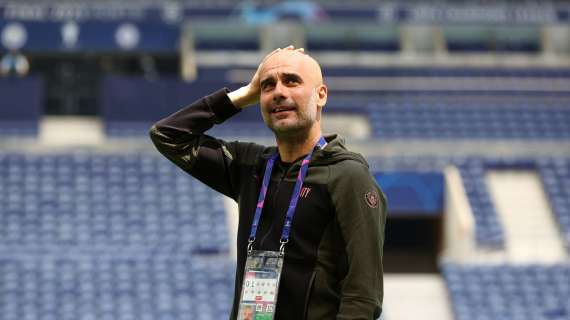 Manchester City manager Pep Guardiola was quick to emphasize the quality of tonight's opponents in his post-match news conference following his team's 2-0 defeat to Paris Saint-Germain, complimenting Mauricio Pochettino's side on the triumph.

According to RMC Sport, the Catalan had a special message for Italian midfielder Marco Verratti, whose play tonight impressed him greatly.

“I want to congratulate PSG on the win. We really had a good match, and showed character. It was a fantastic game. We should have scored and we didn’t, that’s why we lost. Controlling Leo [Messi] for 90 minutes is impossible, he can’t be stopped.”

“[On Verratti] I’m in love. He’s an exceptional player. When he’s under pressure he can play the extra pass. I know about his character, his personality. I’m happy that he’s back from injury. You can always count on him for build-up play. In the first half, we were a bit soft with him.”