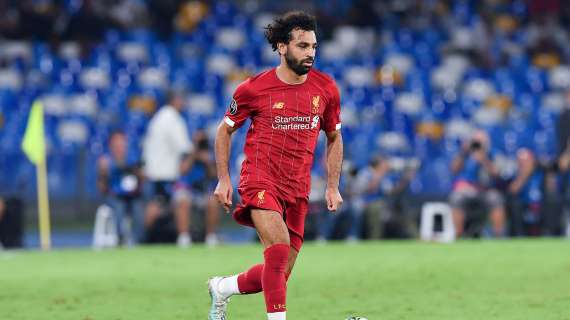 According to Chief Echo journalist Paul Gorst, the German was eager to shift the focus to the forward's sharpness, which he displayed early in the season.

The Egyptian international has had a strong start to the season, contributing six goals in five games across all competitions (including his 100th league goal against Leeds United).

Salah has been nothing short of amazing thus far, and he appears to be on course for another another successful season, highlighting his ongoing significance to this Liverpool team and the need of extending his contract beyond 2023.

The longer the issue persists, though, the higher the amount of worry among club media and fans.