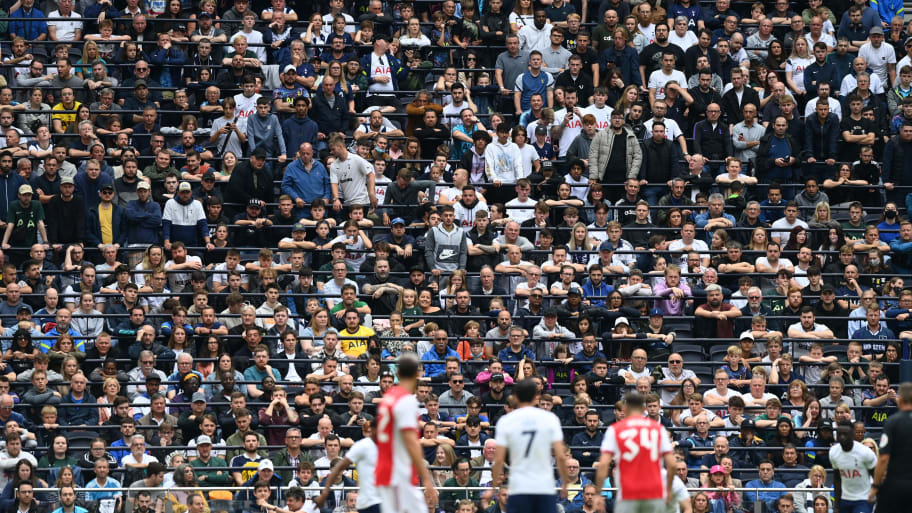 Premier League and Championship clubs will be able to offer fans the chance to safely stand at games this season.

Following the Hillsborough disaster and subsequent Taylor Report, stadiums in England's top two tiers have been required to be all-seater.

The Times report that the Sports Ground Safety Authority (SGSA) will invite clubs to pilot safe standing this season, with an official announcement expected shortly. Plans for safe standing had been pushed back by the coronavirus pandemic, but with stadiums open at full capacity, they are finally moving forward again.

From the Premier League, Chelsea, Man City, Man Utd, Liverpool, Spurs and Wolves are expected to be able to accommodate safe standing areas, while Cardiff and Bristol City in the Championship are also likely to be in a position to do so.

The FA, Premier League and EFL had all agreed previously to the introduction of safe standing once formally legalised.

The SGSA changed a ruling in 2018 so that clubs could could install 'safe seating', with flip seats and bars to lean on to make standing a much safer option.

Tottenham Hotspur Stadium was built with a large number of these 'safe seats', while Chelsea have installed some at Stamford Bridge this summer.

In Scotland, Celtic have roughly 3,000 'safe seats', which have proven to be a popular addition at Parkhead since their introduction in 2016.

Safe standing is a common fixture at Bundesliga stadiums, and the SGSA analysed how it works in Germany before agreeing to this decision.

This article was originally published on 90min as Premier League & Championship clubs to trial safe standing this season.