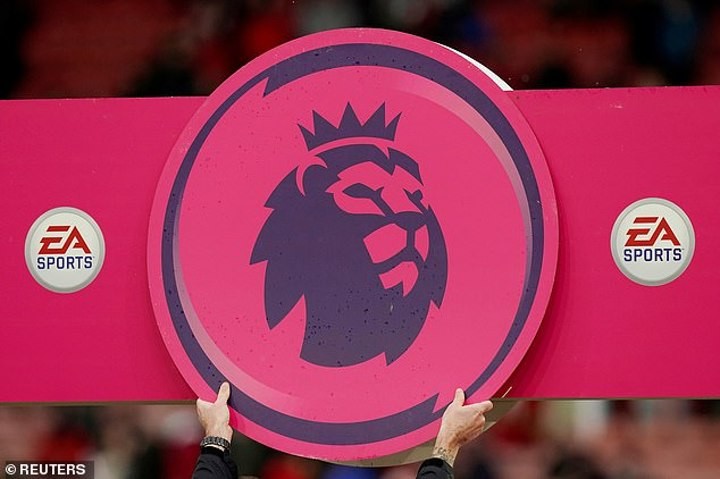 Premier League clubs are preparing for the prospect of having just a two week break ahead of next season.

While the prospect of curtailing the current campaign has not been completely ruled out, the desire to complete the campaign was reiterated by clubs at last Friday's video conference meeting between all 20 clubs.

While top-flight chiefs are in agreement that football cannot recommence until the Government deems it safe, projected comeback dates were discussed at last week's meeting.

One scenario mooted was to return between the end of June and start of July and fit in the remaining games by start of August.

Next season is schedule to start on August 8, but a delay could be agreed depending on when this season is completed.

But staff at Premier League clubs have been advised there could be as little as two weeks between the two seasons.

Because players would essentially be match-fit from the end of the previous seasons, squads, in theory, would not require a traditional pre-season regime - which usually lasts around five weeks.

Players and medical staff have already expressed concerns over the potential for muscular injuries if games are crammed in once competition returns and the quick turnaround between the two seasons will only increase those fears.