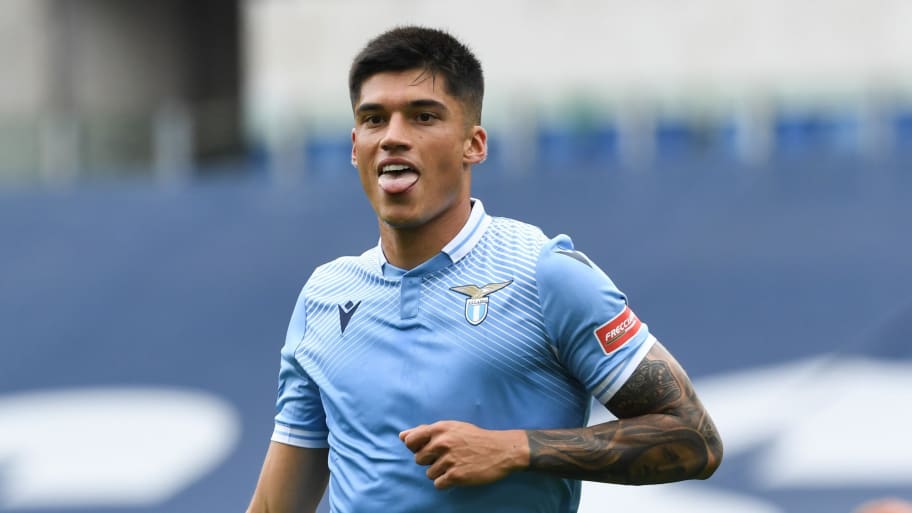 Arsenal, Tottenham and Everton have all been put on red alert over the possibility of signing SS Lazio star Joaquin Correa, after rumours over a potential move to Paris Saint-Germain for the Argentine cooled.

The 26-year-old is determined to leave the Italian capital this summer, and had seemingly bagged a lucrative switch to PSG, only for talks to come to a standstill. He remains intent on pursuing pastures new however, and this has brought him onto the radar of several Premier League outfits.

According to Corriere dello Sport, Arsenal, Spurs and Everton are just three of the clubs considering a move for the Argentina international, who has demonstrated great potential during his three seasons with Lazio.

The forward was a key performer under former coach Simone Inzaghi, scoring 22 league goals in his three campaigns in Rome. He was also vital to their Coppa Italia success in 2019, scoring in both the semi-final victory over Milan and the final win against Atalanta.

But Inzaghi's departure for Inter has seen several senior figures in the Lazio side try to follow their coach out of the door, with Luis Alberto angling for a move away, and Sergej Milinkovic-Savic constantly causing rumours of a departure.

New coach Maurizio Sarri will be hoping to continue Inzaghi's good work this season, but he'll need his best players fit and willing to participate from the off. Correa and Alberto's frustrations are signs of an unhappy camp, and the Italian coach may prefer to allow them to move on for the good of the squad.

That would leave Lazio open to bids for Correa, whose impressive domestic form saw him selected for Argentina's Copa America squad, which they went on to win with a victory over Brazil in the final.

Those antics have caught the eye of the Premier League, with Arsenal attempting a squad overhaul, Spurs on the lookout for more firepower, and Everton aiming to break into the upper echelons of the division.

It is unclear how much Lazio would ask for Correa, valued at around €30m, having initially agreed to include him in a swap deal for PSG star Pablo Sarabia.