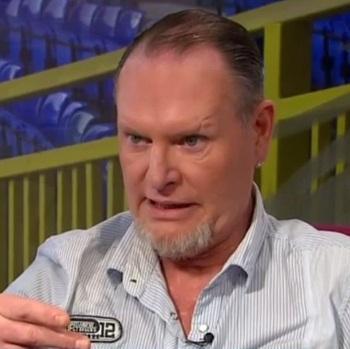 Paul Gascoigne has once again made headlines because of his problems with alcohol. The ex-England international was seen with a severely bruised face and holding a bottle of gin while he stumbled out of a taxi, according to an exclusive in The Sun.

Alarmed locals called the police, but when they arrived Gascoigne had already disappeared. Gazza was found shortly after, exiting another taxi.

Gascoigne returned to his home accompanied by police, and was taken to hospital after ambulances were called. This happened just two weeks after the ex-England star had boasted that he'd been sober for a year. Gazza turns 49 in May.