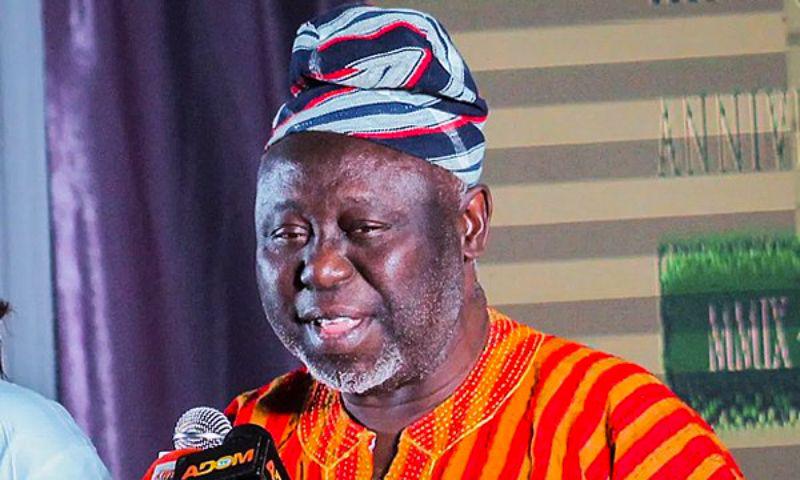 Alhaji Jawula, a former FA President was appointed chairman of the committee, which will steer affairs in the domestic league last week.

After the first meeting of the committee, the experienced football administrator made a bold statement claiming the committee want to raise the standards of the domestic league.

“We are looking principally at the standards of English Premier League and we think that we too can get that far. The Ghana Premier League has been in operation for so many years and there is no reason why we cannot get to those standards that has been achieved by other countries,” Jawula said in his press-briefing.

The Ghana Premier League will begin later this month with 18 teams for the first time in the history of Ghana football, following the reinstatement of Great Olympics and King Faisal.