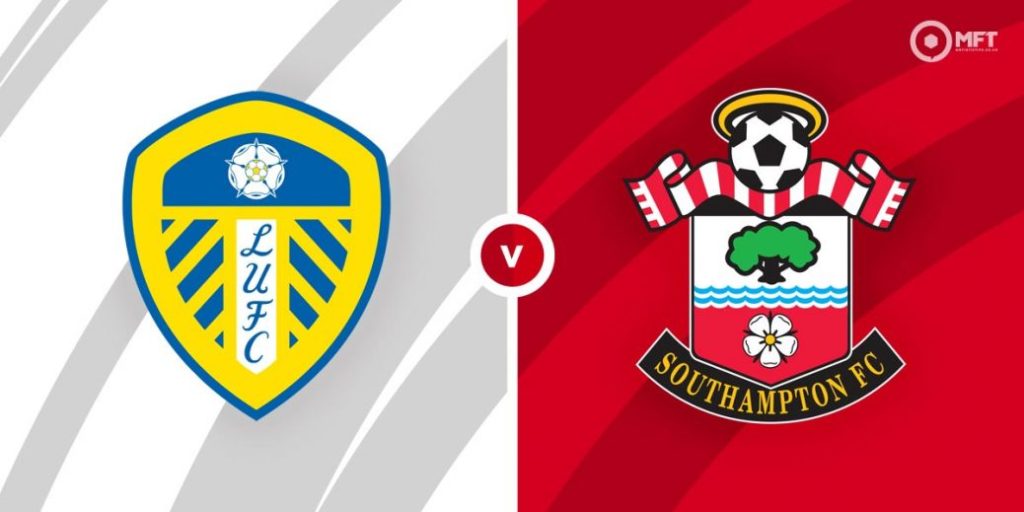 The 2020-21 English Premier League season is drawing to a close. Manchester City have already been confirmed the Premier League champions, whilst the bottom three has also been settled. The battle for the two remaining Champions League spots remains open but the popularity of the league means fans from all over the world will continue to watch the remaining games. Ghana will be no different.

Here’s a look at the English Premier League’s penultimate fixtures:

A mid-table clash at St Mary’s in the penultimate round of fixtures where Southampton and Leeds United are fighting for position now. The latter could finish in the top half in what is their first season back in the Premier League for a number of years.

Southampton had gone into a bit of a holiday mode before winning their last two. Manager Ralph Hasenhuttl has rotated some of his side in recent weeks which has included £10.9 million summer signing Mohammed Salisu finally getting a chance.

The 22-year-old was excellent at Real Valladolid previously where a move to a bigger club was always expected last summer. Salisu will be hoping to impress his manager enough in these final games to put him in line to be a regular next season. He is already expected to be a regular in the national team for the next decade or so. 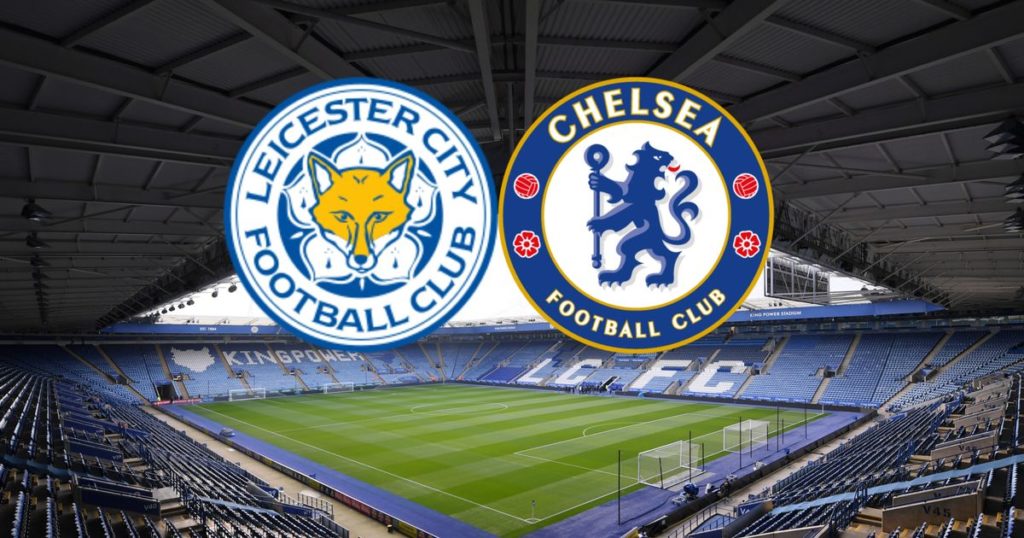 A rematch of Saturday’s FA Cup final takes place three days later at Stamford Bridge. There’s plenty on the line too with neither of these sides yet to confirm a spot in next season’s Champions League.

Liverpool’s dramatic win at West Bromwich Albion on Sunday does take a top four finish out of each of these club’s own hands though. Chelsea will be looking for revenge in this one whilst the Foxes could rotate a number of their FA Cup winners.

If so, Daniel Amartey could find himself back in the starting lineup. The Ghanaian international has not been a regular at any point during his five years at the King Power Stadium now, but a good squad player. 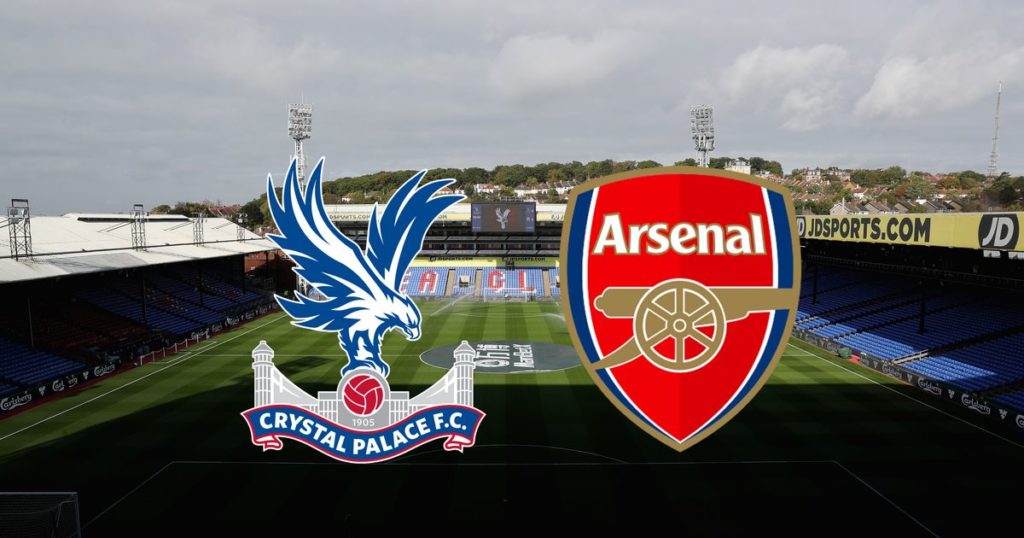 Two teams with little more than pride to play for midweek when Arsenal venture across London to face Crystal Palace at Selhurst Park.

The Gunners have just about done enough to secure a top half finish but cannot qualify for European competition next season. Crystal Palace could still finish anywhere between 11th-17th.

Thomas Partey’s first season in England hasn’t been ideal but the Ghanaian star will be looking to impress once again as the side continues to rebuild for a top four challenge, and ultimately get themselves back in the title race in the coming years. Partey himself still awaits his first goal in England.

Crystal Palace will look to cause the Gunners problems with the pace of Jeffrey Schlupp down the left wing and Jordan Ayew as part of Roy Hodgson’s three-man attack. Disappointingly, Ayew has just one Premier League goal this season so it would be nice to see the 64-time Black Stars international get among the goals once again. 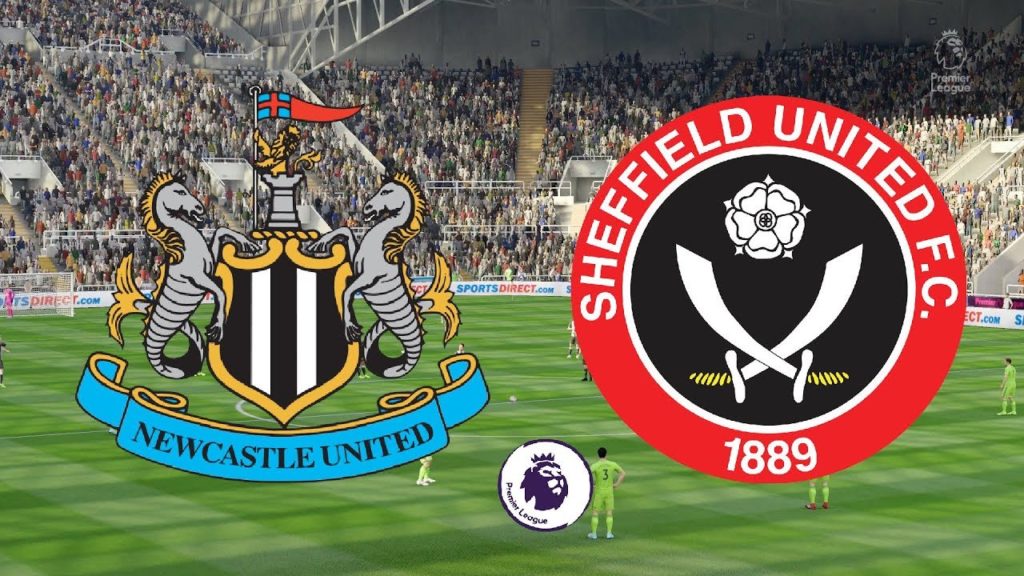 Newcastle United fans were more relieved than anything when they confirmed their Premier League status for another season just a handful of games ago. Steve Bruce’s side are currently down in 16th and could very much do with the three points at home to Sheffield United midweek, having finished the past two seasons in 13th place.

It’s unlikely we’ll see Ghana winger Christian Atsu involved though as he has not featured all season for the Magpies. The 29-year-old will need to force a move away from St James’ Park to get regular first team football next season.