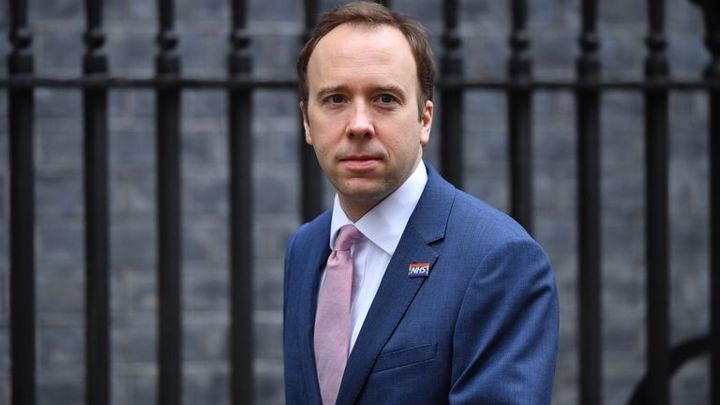 Clubs in England's top football division have been under pressure to follow other clubs in Europe, who have taken a reduction in salary to help non-playing staff during the coronavirus pandemic, and will discuss the issue in their latest emergency meeting on Friday.

This week Barcelona and Atletico Madrid have said their players will take a 70 per cent pay cut to help the clubs pay their staff.

Four Premier League clubs (Tottenham, Newcastle, Bournemouth and Norwich) have played non-playing staff on furlough leave - a government support scheme which pays employees 80 per cent of their wages while they are not working.

Hancock said: "Given the sacrifices people are making, including some of my colleagues in the NHS, who have made the ultimate sacrifice and gone into work and caught the disease and have sadly died, I think the first thing Premier League footballers can do is make a contribution; take a pay cut and play their part."

The Professional Footballers' Association (PFA) has written to players this week to warn that it is "vitally important" they speak to their union before accepting wage cuts.

The PFA has held talks with the Premier League, English Football League (EFL) and League Managers' Association (LMA) but no collective agreement has been found.

Despite an agreement not being in place, some players have already seen their pay reduced.