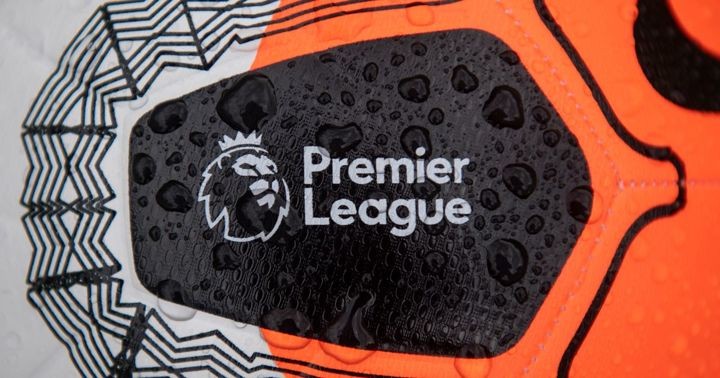 Premier League clubs are expected to approve the introduction of phase two in training on Wednesday, prompting hope that a date for the return of the league could be made this week.

The Premier League has received government approval to progress to the next stage of Project Restart, which will enable competitive a close-contract training with a maximum group size of 12.

Players and managers will have the chance to discuss any remaining concerns over phase two when they hold separate video calls with the Premier League on Tuesday, Sky Sports states.

On Wednesday, clubs will then vote on whether to move to the next stage of training, which could be introduced at training grounds before the end of this week - and the week could end with the Premier League putting forward the final drafts of Project Restart, with a proposed fixture list, including the date when competitive action could resume.

An initial planned date of June 12 is now widely regarded to not be achievable and a delay is expected, potentially as far back as June 26 but June 19 remains a possible date for the Premier League's return.

Encouragement has been provided by the success of the Bundesliga's return, with Germany's top-two divisions seeing two match-weeks pass by without a hitch and are set for the first round of midweek fixtures over the course of the coming days.

There are still a number of hurdles to overcome though, with a decision needing to be made around plans for a worst-case scenario if the season has to be curtailed at a later date, as well as contingency plans for relegation.

A demotion in divisions amid the current pandemic has been a fiercely debated topic, with some Premier League clubs already stating they believe relegation is unfair if the Championship campaign is not completed as well.