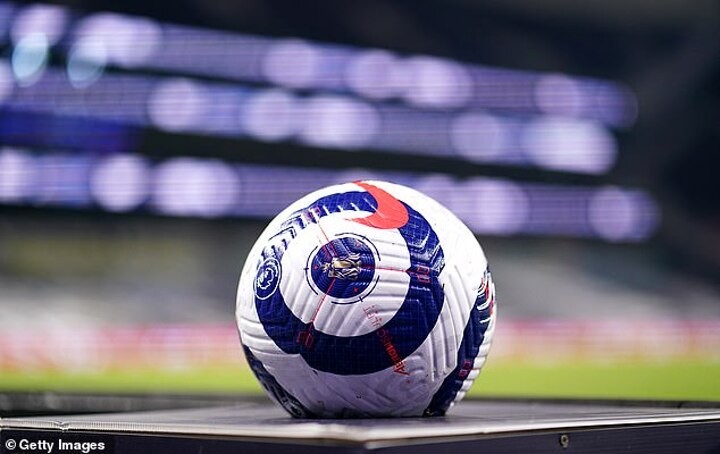 It is the fifth week in a row with the same number of positive test results.

The twice-weekly testing rounds occurred from Monday to Thursday and from Friday to Sunday.

The two positives came from the Monday to Thursday testing, and the two rounds of tests covered 2,875 players and staff in the English top-flight.

The latest figures are another boost to the league, which has seen results since enhancing its Covid-19 protocols at the start of the year, having not recorded more than two cases now since late January.

The latest figures also come two weeks after it was confirmed that Premier League players and coaches will be required to isolate for 10 days following any overseas trip, complicating the schedules of teams still in the Champions League and Europa League.

Outside of training and competing, a mandatory 10-day quarantine will now be required for all overseas trips for club or international football.

But the 10-day period can be reduced by half if a player of staff member can provide a negative Covid-19 test following a five-day isolation.

Despite this there is a growing band of Premier League bosses who will stop their players from joining their national teams for matches in 'red list' countries later this month.

Even though the move is likely to upset some players fearful of losing their international places, Pep Guardiola and Thomas Tuchel have followed Jurgen Klopp in blocking their stars from travelling to places on the UK's banned list as they would be forced to quarantine in hotels for 10 days on their return and miss matches and training sessions.

In a huge boost to Klopp, Guardiola and Tuchel, it was announced over the weekend that South America's 2022 World Cup qualifiers scheduled for this month were called off with Premier League clubs set to invoke emergency FIFA Covid rules and refuse to release their players.

It means that the controversy over the fate of Liverpool stars Roberto Firmino, Alisson, Fabinho and Manchester City players Ederson, Sergio Aguero and Gabriel Jesus is now settled, which will also be a relief to Carlo Ancelotti and Jose Mourinho, with Everton and Spurs also having significant numbers of South American players.