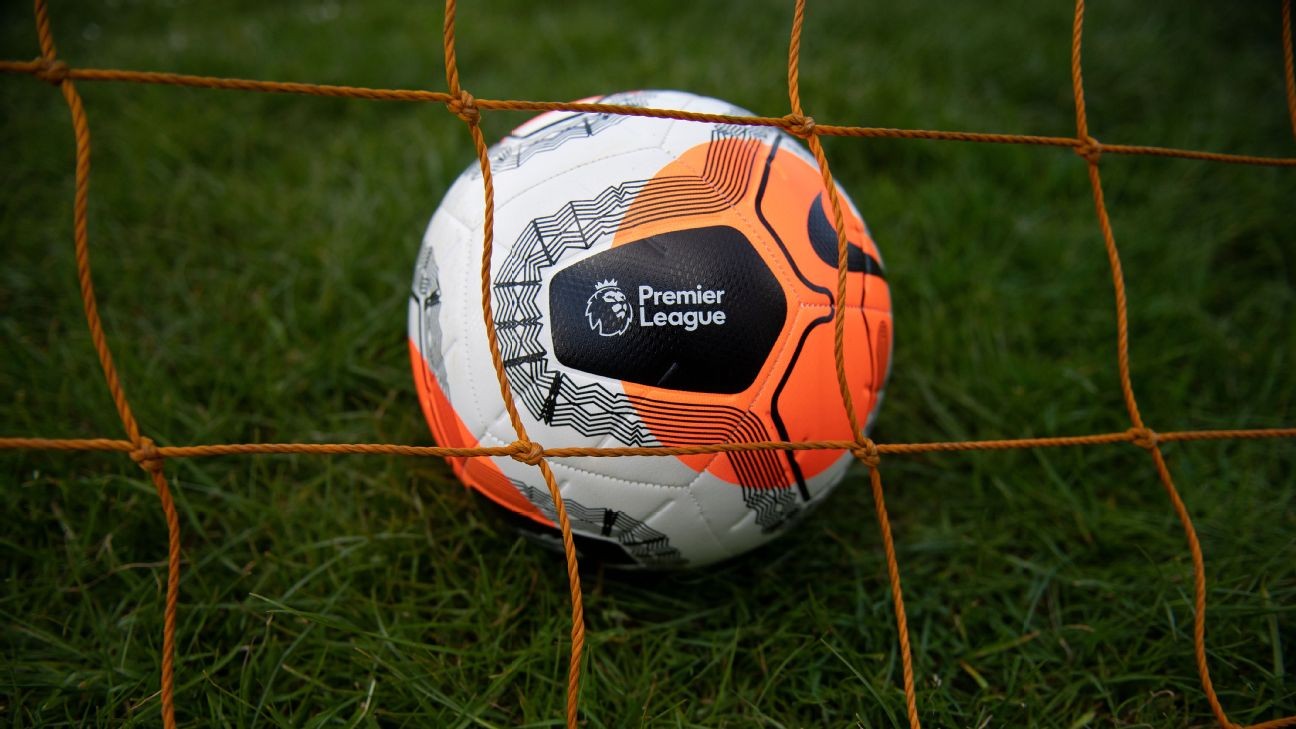 The Premier League's planned restart on June 17 received a further boost on Saturday when the latest batch of coronavirus tests produced no positive results.

The EFL, meanwhile, announced that 10 individuals from eight Championship clubs tested positive in their latest round of tests.

"The Premier League can today confirm that on Thursday 28 May and Friday 29 May, 1,130 players and club staff were tested for COVID-19. Of these, zero have tested positive," the league said in a statement.

In the three previous rounds of testing since players resumed training there were 12 positives.

No Premier League matches have been played since March but the league said on Thursday that the season will restart on June 17 provided all safety requirements have been met.

Earlier on Saturday the government gave the green light for the resumption of elite sport in England from Monday, provided that strict safety guidelines outlined in its Stage Three protocol were adhered to.

The Premier League's Chief Executive Richard Masters said he welcomed the government's announcement but said there was still work to be done to "ensure the safety of everyone involved."

With regards to the second-tier, the EFL said 1,058 players and staff from England's 24 Championship clubs had been tested for the virus on Thursday and Friday.

"Those players or club staff who have tested positive will now self-isolate in line with the guidelines provided by the EFL and only those who have tested negative will be permitted to enter training ground facilities," a statement read.

The EFL did not identify the individuals although Preston North End confirmed that striker Jayden Stockley had tested positive and was asymptomatic.

Championship clubs have unanimously agreed to try to complete the season while League Two clubs are in favour of curtailing the campaign. Clubs in League One (third tier) have so far failed to reach an agreement on how to end the season.