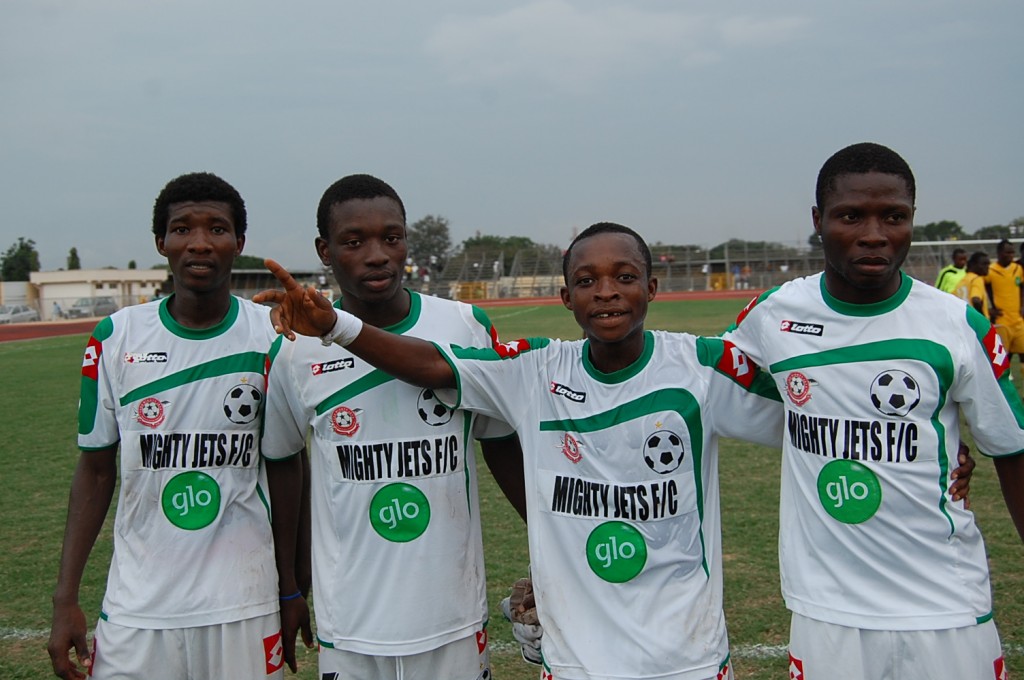 The club are facing huge financial quandaries and need potential suitors to bid for the club in the top flight.

The administrators have placed a notice of 'for sale' on the club for potential investors.

Owner and sole financier Abubakar Nallah is battling a drugs charge in court and that has even worsened matters.

Jets tumbled in the league last season and escaped relegation on the final day of the competition.

They have been unable to motivate their players and do not have the war chest to make quality signings.

"I can say that we have been on the market looking for a buyer and even if you know of somebody who wants to buy, please let me know,'' Mighty Jets CEO Jordan Anagbla told GHANAsoccernet.com exclusively.

"We have longed wanted to sell the club even before the owner had his issues and if we get a buyer now, we'll sell the club."

The Premier League kick start on 9 October and they open their account with a difficult home game against champions Berekum Chelsea at the Accra Sports stadium.