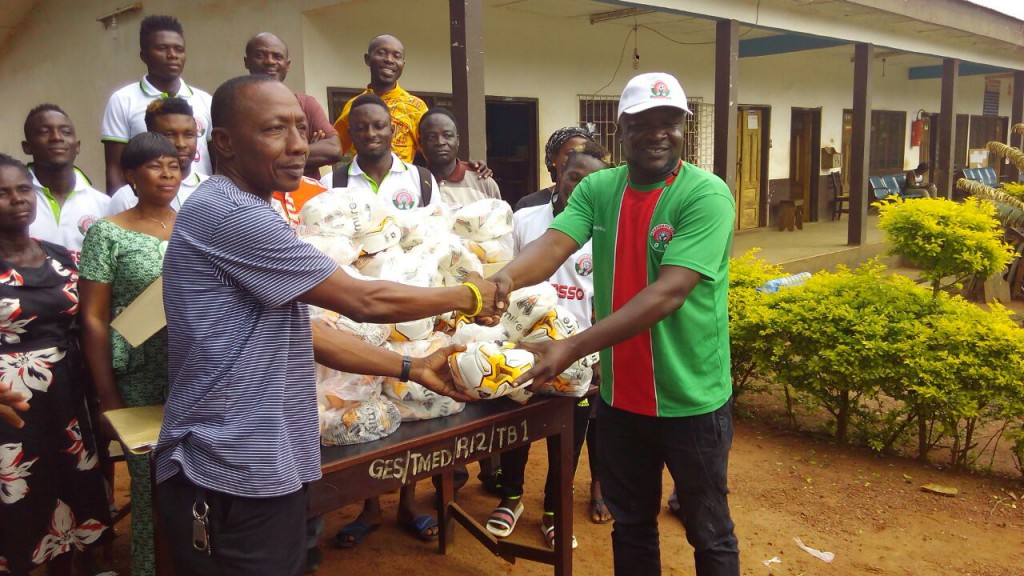 Ghana Premier League side Techiman City FC have donated footballs worth GHC82000 to 65 schools in the Techiman Constituency.

The items were received by the District Director of Education, Rev. Phillip Obeng and District Sports Organizer Mr. Agricola Neebu. 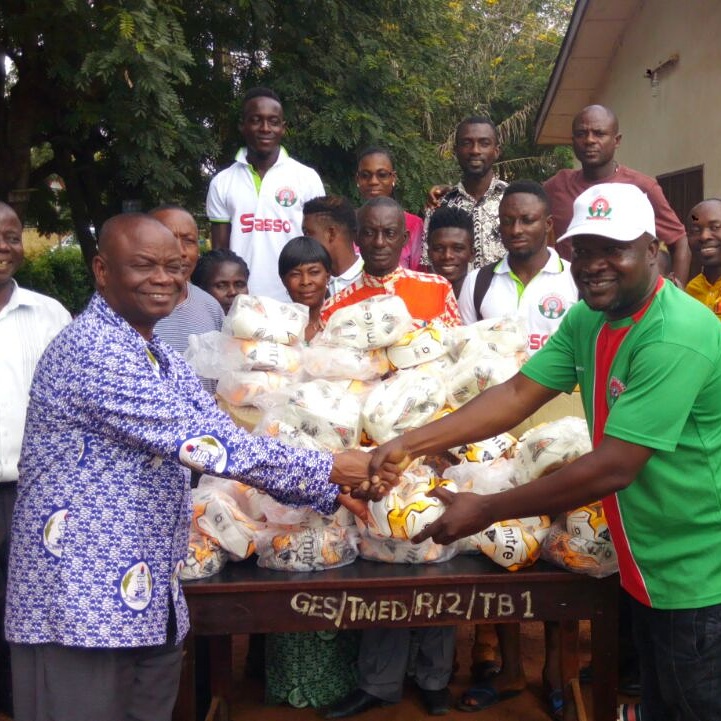 Speaking to the media after the donation, Techiman City President Micky Charles noted that the gesture is part of their cooperate social responsibility as a club.

“It's our social responsibility. We don't want to keep the gate proceeds in our pocket. We are giving back to society because government cannot do everything alone,” he said.

He assured that the club will extend their gesture to other parts of the constituency to ensure they are not limited to only Techiman.

“We will also extend it to Nkoranza, Wenchi and Kintampo districts. It will give us the opportunity to nurture the young footballers in the districts for TCFC,” he added.

Techiman City FC is the only club in the Techiman Constituency playing in Ghana’s top league after several years of unsuccessfully trying to get a Premier League club there.