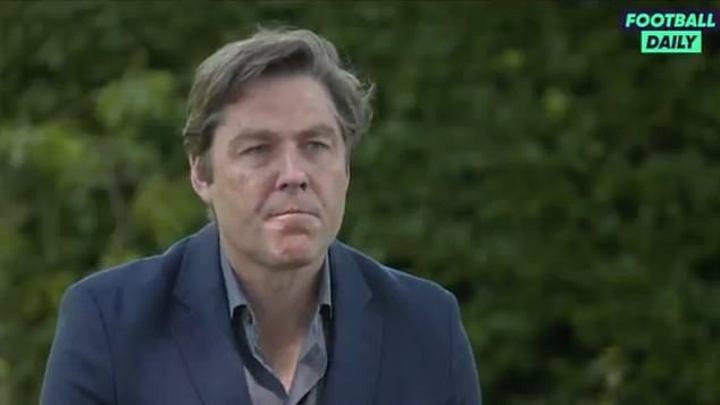 The transfer window will not open until the end of the season, according to Premier League chief Richard Masters.

The summer period for signing new players usually opens on July 1, but after the confirmation that the campaign will not begin again until June 17, it is clear the season will not be over by then.

Premier League clubs earmarked the weekend of July 25-26 for the end of the season. That could have led to concerns that clubs would seek to buy and sell players before the end of the 2019-20 season, leading to issues over integrity.

But Masters has moved to bat aside those concerns, while admitting the nature the global game means the plan for the window is still being confirmed.

While speaking to Football Daily, Masters was asked about the transfer window: 'That's one of the topics we are discussing. We have had, I would say, first day discussions about it but no conclusions yet.

'You have a movable feast with lots of different European leagues beginning and ending at different times.

'There's a judgement call to be made and we'll get to that in the next couple of weeks.'

Masters was then asked about the transfer window coinciding with the rest of the season and replied: 'I suspect that isn't going to be the case.

'The transfer window will open after the end of the season, it's just a question of how long it goes on for.'

The Premier League are planning to play out the remaining 92 games in just 39 days after restarting on June 17 with Arsenal's trip to Manchester City and Aston Villa against Sheffield United.