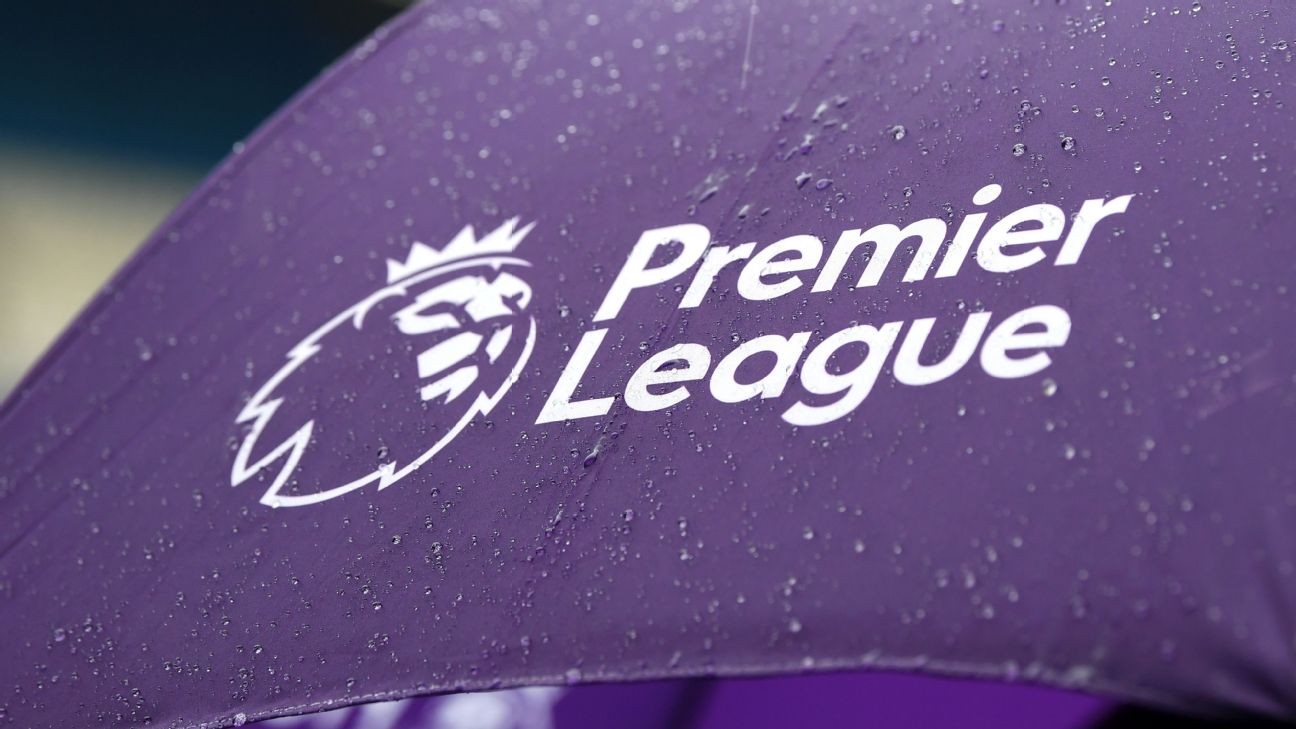 Julien Laurens reveals how wages will be impacted for players and non-playing staff in the Premier League.

Talks between the Premier League and the PFA players union over potential wage cuts or deferrals, due to the coronavirus stoppage, failed to reach an agreement on Wednesday, the organisations said in a joint statement.

Senior representatives from the Professional Footballers' Association (PFA), the Premier League, the EFL (Football League) and the League Managers Association (LMA) discussed several issues arising from the pandemic and said they would continue talks.

Tottenham Hotspur's decision to impose a 20% wage reduction on 550 non-playing staff and moves by Newcastle United and Norwich City to use the UK government's furlough scheme -- meaning public money would be used to pay their employees -- has prompted some sharp criticism.

"No decisions were taken today, with discussions set to continue in the next 48 hours with a focus on several high-profile matters, including player wages and the resumption of the 2019/20 season," the organisations said in their statement.

While the union looks for a collective agreement, Premier League side Bournemouth said on Wednesday that the club's chief executive Neill Blake, first team technical director Richard Hughes, manager Eddie Howe and assistant manager Jason Tindall had all taken "significant, voluntary pay cuts for the entirety of this uncertain time."

The decision of clubs to seek help from government funds to pay staff, while their top stars continue to earn lucrative salaries, has led some to question the moral status of the game.

Julian Knight, a lawmaker from the governing Conservative Party, who is chair of the Department for Digital, Culture, Media & Sport Committee in the British parliament, has condemned such moves.

"It sticks in the throat," said Knight. "This exposes the crazy economics in English football and the moral vacuum at its centre."