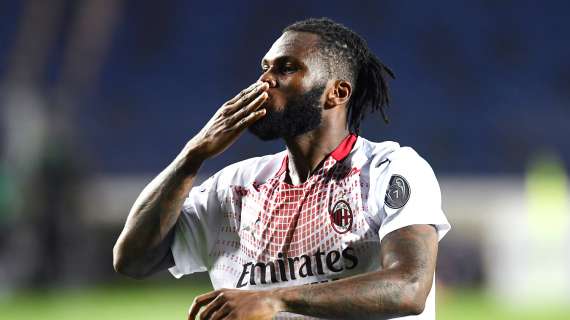 Liverpool are reportedly planning to rival Paris Saint-Germain and Tottenham Hotspur for the services of AC Milan playmaker Franck Kessie.

The 24-year-old midfielder has enjoyed a stunning 2020-21 season at the team level, founding back of the net 14 times and providing six assists in 50 games, however, his deal at San Siro is set to expire next summer.

According to La Gazzetta dello Sport, Franck Kessie has turned down Milan’s recent contract offer, and the Serie A giants are now facing the prospect of losing him on a free transfer.

The report suggests that the Merseyside Reds are keen on securing the services of the Ivorian midfielder, however, the Reds are believed to face stiff competition from both Paris Saint-Germain and Tottenham Hotspur.

Kessie is believed to be looking for a contract of €8m (£6.9m) per year plus €2m (£1.7m) in bonuses, and PSG have allegedly signalled that they would be prepared to meet his demands.

The midfielder has found the back of the net 30 times and provided 15 assists in 184 games for AC Milan since arriving at the team from another Serie A outfits Atalanta BC.

Liverpool are planning to sell Naby Keita next summer and Franck Kessie could be an ideal replacement for his signature.