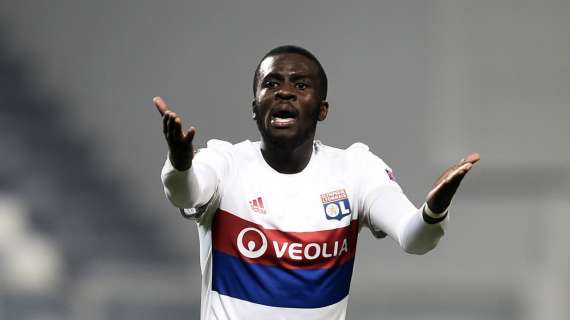 With the future of Manchester United still uncertain, Ole Gunnar Solskjaer are reportedly drawing up a list of replacements for the French midfielder. Pogba has been a key player under Ole Gunnar Solskjaer, but his agent Mino Raiola has consistently agitated for a departure from Old Trafford.

According to Calciomercato, who report that despite talks with Pogba continuing, the Red Devils are moving to guard against a “nasty surprise”. Those plans currently take the form of at least two players being added to a list of potential targets to replace Pogba.

As reported by The Mirror, it is stated that one of the players that United are ‘monitoring’ is Tottenham flop Tanguy N’Dombele, who has experienced a challenging start to the campaign.