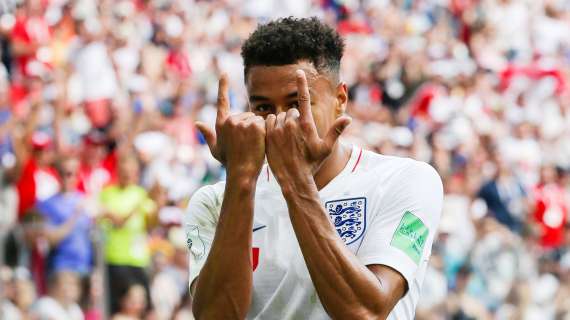 While they opened the scoring by Cristiano Ronaldo, Manchester United were finally defeated 2-1 on the home field of Young Boys Bern during this first match of the Champions League.

The fault in particular with Jordan Siebatcheu, scorer of the goal of victory in the additional time, which knew perfectly well to profit from a terrible error of Jesse Lingard. The Englishman allowed the former Rennais to go out and beat De Gea after an uncertain back pass.

Present at a press conference after the match, Ole Gunnar Solskjaer did not wish to overwhelm his player:

“In the last few seconds, Jesse wanted to play it safe. He lost a pass and we conceded a goal. It can happen in football. If Jesse had turned his foot the other way, it wouldn't have happened. We will learn from it.” warns the Mancunian coach.