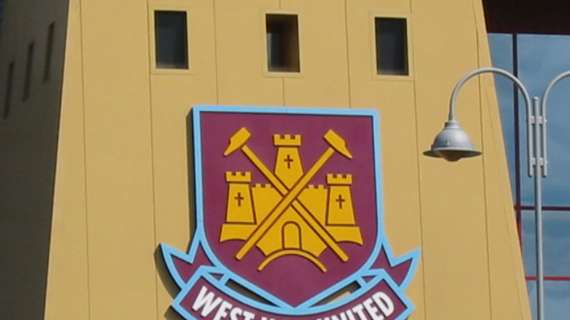 Manchester United encounter with West Ham saw them score two goals with Lingard and Cristiano Ronaldo on the scoresheet. West Ham pulled one back and they later got an opportunity to level the score.

For Luke Shaw's clear handball, West Ham was given a penalty.

Mark Noble, the West Ham captain, and legend, was called in by David Moyes to take the penalty, which he dutifully missed.

Mark Noble set a new record in the Premier League after being brought on for 1 minute before stoppage time, got just one touch and shot which was the penalty, and missed one penalty.