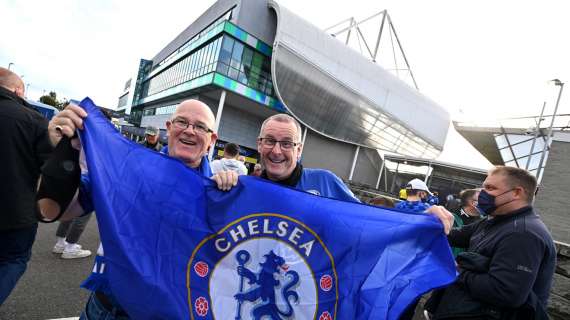 Chelsea advanced to the Carabao Cup last 16 after a penalty shootout victory against Aston Villa, their second success over the Premier League side in as many weeks.

James had an impact, with his and Trevoh Chalobah's incredible game reading halting Villa in their tracks as they tried to build towards Arrizabalaga's goal.

In the second half of the match, the England right-back delivered a fantastic assist for Timo Werner's goal, swinging the ball into the centre and placing it just on the German's head.

Even though he's a defender who only scores on rare occasions, James was not going to shirk the burden when the game got to penalties.

James took the fifth and final penalty for Chelsea, and he delivered. With the safety removed, James found the top corner in style, allowing Chelsea to advance.