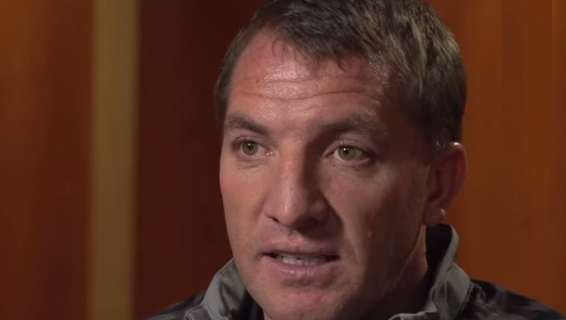 Everything is ready for the debut of the group stage of the Europa League, tomorrow Napoli will face Leicester City at the King Power Stadium. On the eve of the match, as usual, Foxes coach Brendan Rodgers presents the game at a press conference.

Rodgers: "Napoli are a Champions League team. They come to play the Europa League as one of the favorite teams to win. They are full of world-class players, it will be a very exciting match."

Does the new format of the Europa League (the first of the group go to the round of 16 and the second to the sixteenth) change the plans?
"Not so much. Our idea last year was still to close the group in first place and we did. I'm sure we can go on, whatever team we face. In the summer we bought some players to have a bigger squad. deep and I hope this will help us between now and Christmas. Any team we face we will try to get a positive result. "