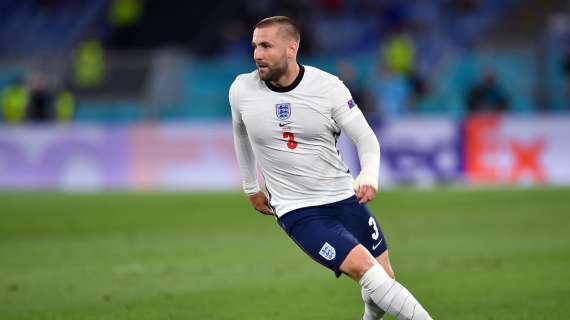 After the England pair picked up separate knocks at various moments throughout the match, the famous Norwegian was obliged to use two of his three authorized replacements on the aforementioned players.

United were defeated 1-0 at Old Trafford, and Solskjaer was unable to rely on his bench to turn the game around.

Only Edinson Cavani was introduced as a late substitution, and even he missed his man during the Villa goal-scoring corner.

Solskjaer's approach relies heavily on Shaw and Maguire, and losing both would be a major setback in his quest for the championship.

The hope is that Shaw and Maguire's injuries are minor and that they will be able to return to the first team shortly.