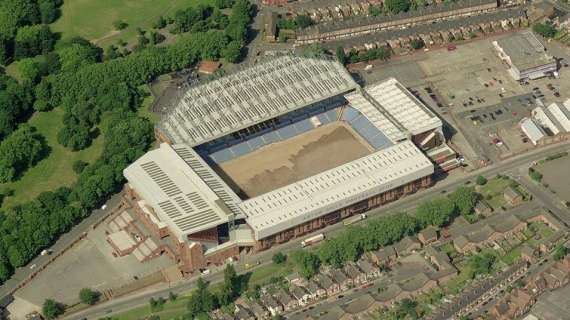 Dean Smith, the manager of Aston Villa, was ecstatic following his team's victory over Manchester United.

Villa won at Old Trafford for the first time since 2009.

Smith remarked, "I think Gabby [Agbonlahor] scored the winner that day. It's been a long time coming. Our performance levels have been good the last couple of times we've been here.

"What that does is it gives an awful lot of belief to the players now. Went toe-to-toe with Chelsea, and we came here and went toe-to-toe. They probably had a lot more chances than us but they were smaller chances and we had some really big chances and deserved the win.

"We caused them problems from set-pieces and we get that goal and want to see the game out then but inevitable when we play Man Utd we give a penalty away. Extremely harsh, I'm not sure where he's meant to put his arm and probably justice was done. They'll enjoy that one and certainly our fans will because it's a long time coming."