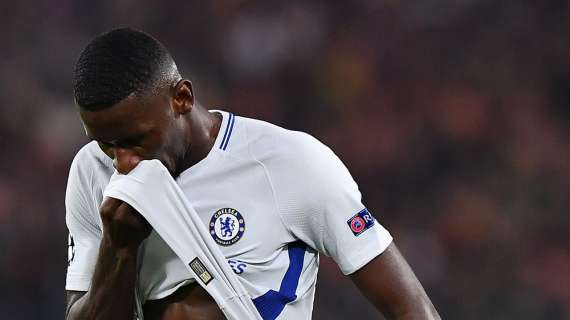 Tottenham Hotspur may be best placed to sign a player from Chelsea who could be a bargain deal in the coming months, with a recent report putting them in the mix. Antonio Rudiger has entered the final year of his contract at Stamford Bridge and little progress has been made on a fresh contract, as per media outlet 90min.

A report previously linked Juventus, Bayern Munich and Real Madrid to the Germany international. But more recently Paris Saint-Germain were understood to at the front of the queue as it emerged Antonio is unlikely to resign with Chelsea.

90min have also mentioned the Lilywhites as admirers, though. They previously tried to land the 28-year-old star but failed with their attempt. They are in need of a defensive area with their central defender options looking a little light.

Daniel Levy is clearly an admirer. As such, he’d be willing to offer him a bumper contract to draw him to the Tottenham Hotspur Stadium outfit.