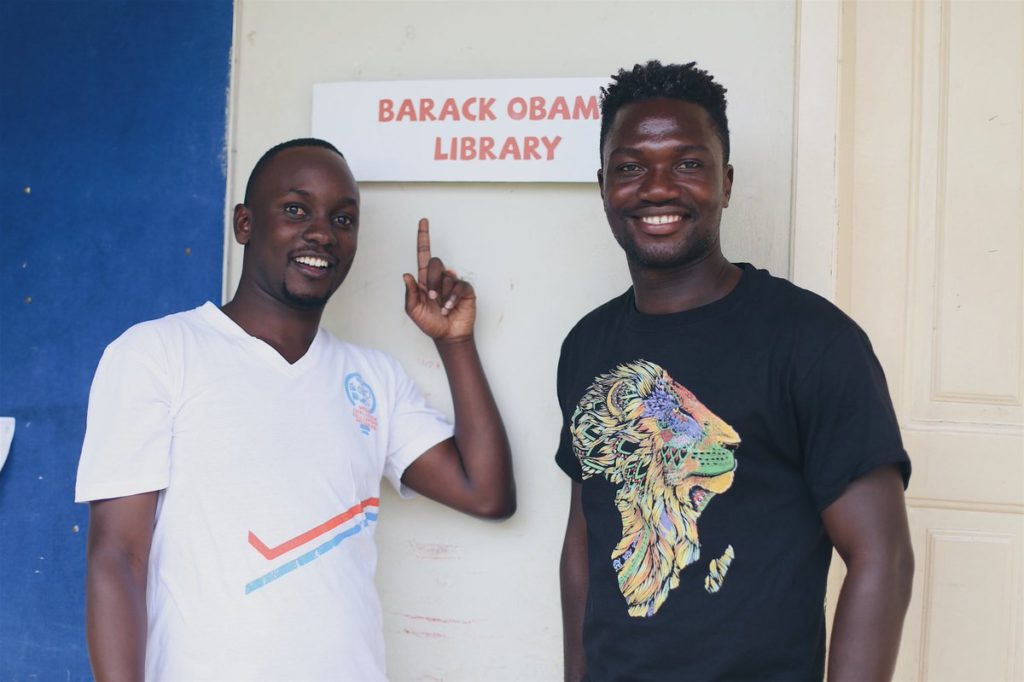 Former President of the United States Barack Obama has chosen ex-Ghana midfielder King Osei Gyan to be part of his Leaders Africa programme to hone the talent of emerging leaders on the continent.

Gyan has now gone from a modest background in in the poor neighbourhood of Nima in Accra to be recognised by President Obama as one of the few, emerging leaders in Africa. The path from one to the other went through the Right to Dream Academy.

A few days ago the Barack Obama’s Foundation released a series of photos, through his flagship project on this continent, Leaders Africa , of a young Ghanaian man who Obama believes has the potential to lead Africa to a better future.

This man is the former Black Star King Osei Gyan, 29, who is one of the 200 young Africans, the Obama Foundation cherry-picked as the people, President Obama believes can inspire and empower Africa to a better future.

King had already spent time with Barack Obama in Cape Town, South Africa, earlier this year on the Leaders core program, before accepting another opportunity to learn first-hand from one of the World’s greatest leaders in Chicago right now. Only nine of the 200 were offered this opportunity. Far away from where it all started in Nima, Accra. 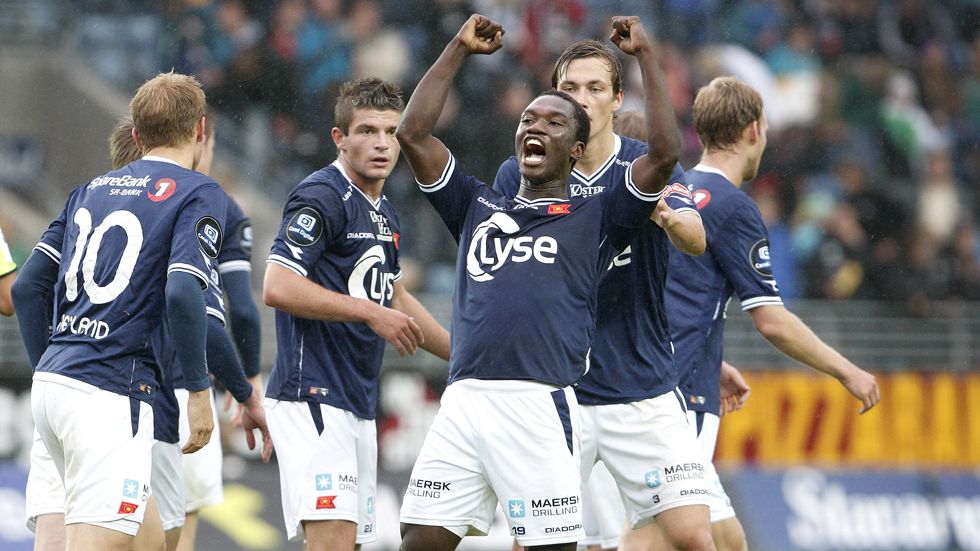 Osei Gyan played for several clubs in Europe after training at Right to Dream
"When I think back to my childhood, it was not exactly written in the stars, that I would be in this situation. I grew up in a place where people must depend on miracles, and this makes me determined to change this paradigm in my community. By strengthening and building systems that allow people to realize their dreams and not be held back by realities. People need opportunities if they have a talent and the will to work hard. No matter where they are born and grow up," says King Gyan from Chicago.

His own destiny changed the day, he was offered a scholarship at the Right to Dream Academy in Ghana’s Eastern Region.

Here he realized his talent as a footballer, which ended up giving him the opportunity to play professional in Europe and realize the childhood dream of representing the Black Stars.

But the education and character development received at the academy is what gives him the tools to make the difference and fulfil his new dream today: to impact and empower his country.

"Right to Dream taught me the importance of a strong diverse community and the power it has to shape the future of the World," King Gyan explains.

"Today this still inspires me. Africa needs opportunities like Right to Dream, because its creates proud Africans who play very important roles in building the communities, that will bring about the change.

"We all complain about what is missing, and we must inspire people to become change-makers instead of complainers."

King Gyan is determined to make this change. That is why he chose to leave professional football at the age of 27 and return to Right to Dream to help run the academy.

This is also why he is now dedicated to getting the best out of this opportunity to learn from President Obama and bring this back to Ghana, as one of his chosen Africa leaders.