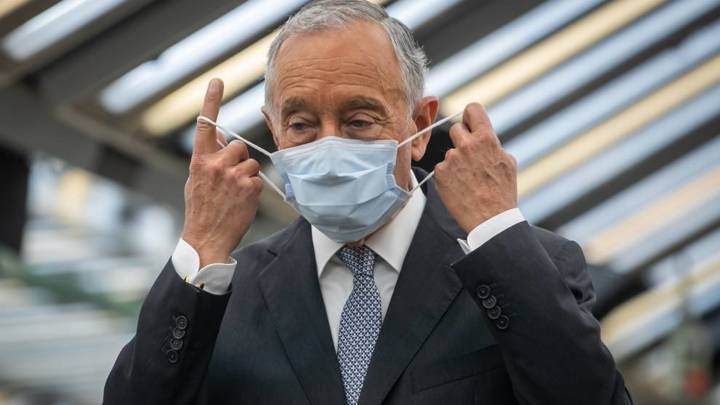 Marcelo Rebelo de Sousa, the president of Portugal, has intimated that the latter stages of this year's Champions League could take place on Portuguese soil.

With just a few last-16 ties to resolve, there are rumours that Portugal may take on the quarter-finals and beyond in August in order to complete this season's competition.

"I have the feeling that we can still have good news in terms of international football in Portugal in August," Rebelo de Sousa said.

The Liga NOS is set to get back underway on June 3, but the president has made clear that they will not be rushing to get fans back into the stadiums.

"We're not going to rush into anything, we don't want to see progress and [then] setbacks," he noted.

The final of this year's Champions League, before the coronavirus pandemic, was scheduled to be played at the Ataturk Olympic Stadium in Istanbul, Turkey.