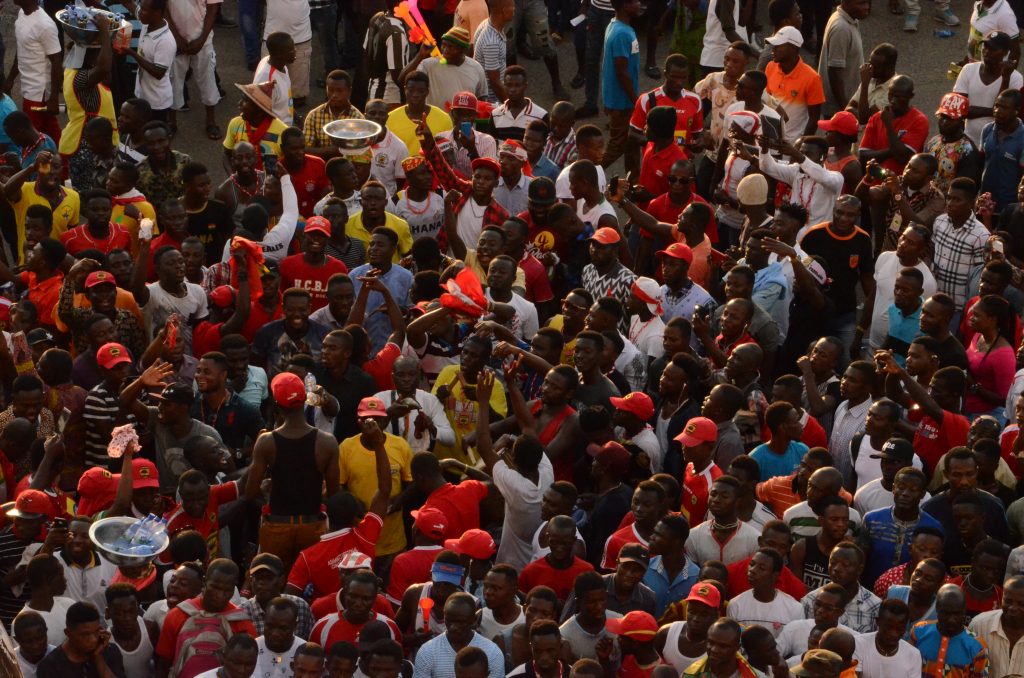 The Professional Footballers Association (PFAG) of Ghana would like to appeal to general public and fans of Hearts of Oak and Asante Kotoko to stay away from rowdy behaviour when the two teams clash at the Accra Sports Stadium on Sunday.

Hooliganism and thuggery have no place in football and acts of violence perpetrated by individuals cannot be tolerated.

As much as the PFAG believe both clubs would not endorse any such thing, we back the Ghana Football Association (GFA) to reinforce security at the stadium and various centres in the remaining matches of the league.

We wish to assure Ghanaian football fans that football has zero tolerance for violence, hence any fan, official or club that is found to have breached the GFA Regulations and GFA Disciplinary Code must be dealt with.

PFAG also wishes to advice supporters and administrators in general to be wary of verbal and physical attacks on footballers, the main actors of our game. Insults and other forms of abuse against footballers sometimes lead to such players being abused later.

The FA, administrators, fans and the general public should help protect our footballers from such things.

Again, we would like to remind the general public that the name of the game is fair play and tolerance and not brutality and intolerance.