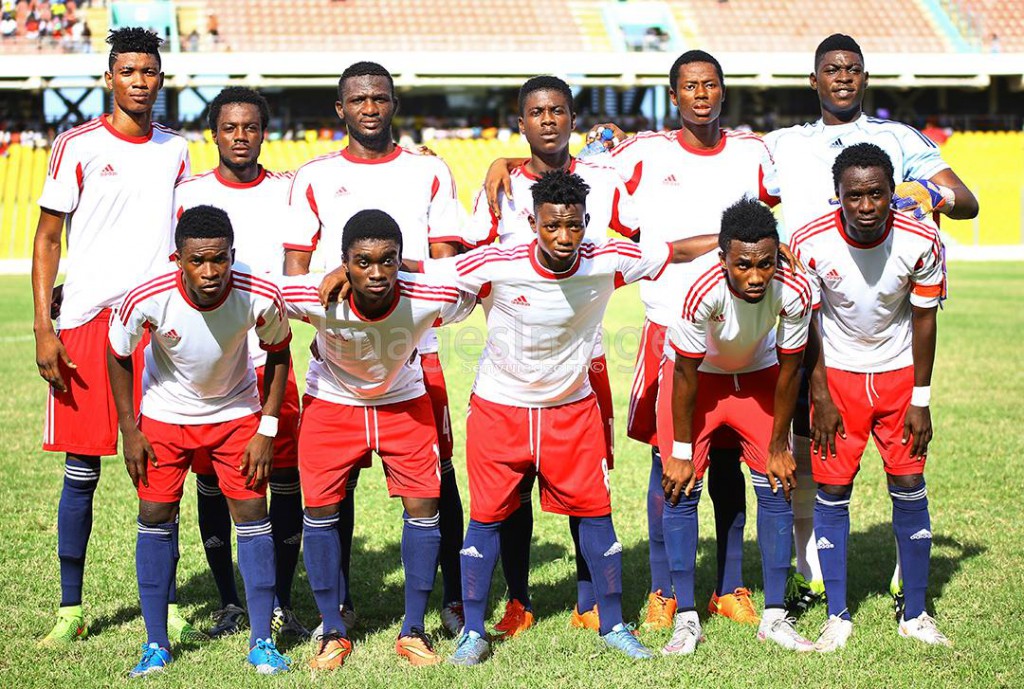 WAFA SC after picking their first point in midweek against Hearts of Oak will be aiming for the points against Ebusua Dwarfs at home on Sunday.

The Academy side are motivated ahead of Ebusua Dwarfs' visit despite attracting backlash from connoisseurs after their hard earning draw against the Phobians was described as an "Ugly one".

WAFA SC will face the Crabs without their top scorer Samuel Tetteh.

The Black Stars attacker was sent off in the match against Hearts of Oak after a second caution.

Majeed Ashimeru will not be available for selection on Sunday since he is treating a knee injury.

Ebusua Dwarfs recorded their second victory of the season when they beat Techiman City 2-1 on Wednesday.

Attacking duo Bright Luqman and Joseph Esso can't travel with the team to Sogakope with injuries ruling them out.

*All their meetings have ended in 2-0 victory to each.

*The Academy side are unbeaten in their last eighteen premier league home matches.

*Ebusua Dwarfs are winless in their last fourteen away matches in the premiership.

*WAFA SC have won three out of their four league home games this season scoring nine goals in the process.

*Ebusua Dwarfs have scored only one goal in their last seven away fixtures in the Ghana Premier League.

*Samuel Tetteh has scored all his five goals for West Africa Football Academy in the league this season at home.

*Ebusua Dwarfs have kept only one clean sheet at away in the premier league this term.