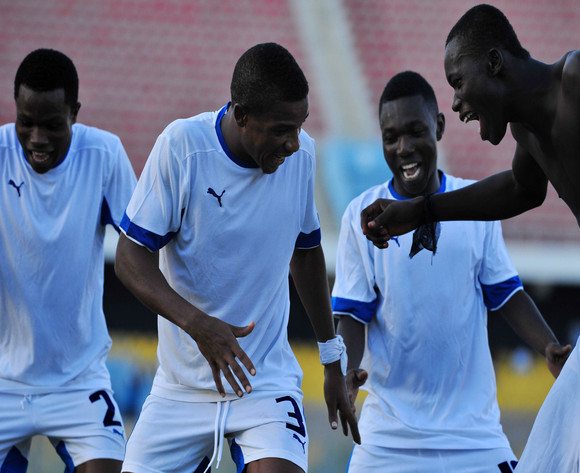 Mohammed Alhassan insists Inter Allies are not in fear of meeting a wounded Hearts of Oak side on Sunday.

The Tema-based have endured a difficult initiation in the Ghanaian top flight haven lost their two opening games.

Allies will next be facing Hearts of Oak who will be looking to rebound from a painful defeat against rivals Asante Kotoko last weekend.

The Premier League rookies face the prospect of suffering from the determination of the Phobians to assure their fans of their quality after losing to Kotoko.

But Inter Allies spokesman Mohammed Alhassan says his side are even motivated to secure a famous win over Hearts to jump-start their campaign in the Ghanaian top flight.

â€œI believe we are playing Hearts at the right time even after their defeat to Kotoko,â€ he told Peace FM.

â€œWe are also wounded lions as we have lost our first two games.

â€œSo the motivation will be there for the players to go out there and beat Hearts.

â€œThey are a big team, no doubts about that but we also want to make a name for ourselves.â€

Inter Allies are currently rooted at the bottom of the Premier League as they go in search of their first ever win in the Ghanaian top flight against Hearts on Sunday.