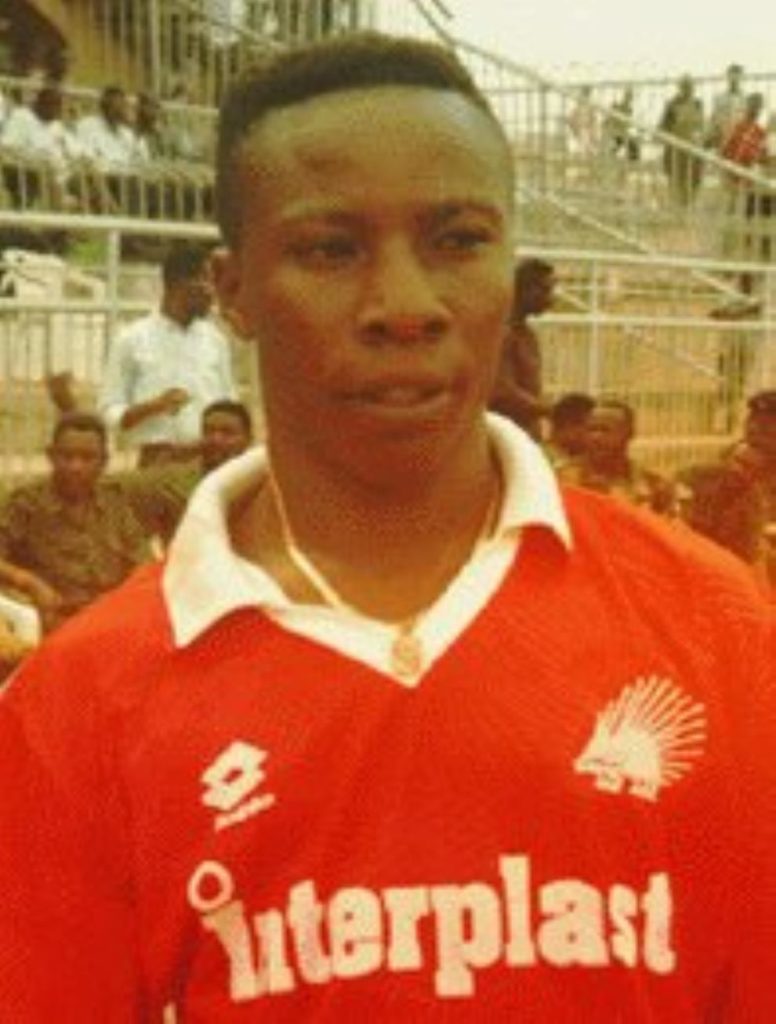 Former Ghana Premier League icon Adu Poku has opened up on his botched move to Hearts of Oak before joining rivals Asante Kotoko.

The striker was set to join the Phobians for the 1993/1994 season after leaving Sunyani-based BA United.

But the capital club delayed in paying his transfer fee and that led him to sign for the Porcupine Warriors.

''Hearts of Oak were interested in me so I came to Accra and we agreed on the transfer fee and personal terms but the payments delayed so I had to go back to Sunyani to wait because I was with B.A United,'' he said on FootballMadeInGhana's Tales from the Past podcast.

''I was in the stands during the first League match when I was approached by a hotel manager who enquired about my move to Hearts and I told him the deal has not been completed yet.

''He then informed me about Kotoko’s interest and sounded out the club about the latest development.

''Kotoko followed up with two officials Javis Peprah and Kwasi Appiah who came to Sunyani to have further talks with me and that was it.''

Poku, nicknamed Prince of Goals, went on to become a club legend and later installed captain.

He left the club in 2001 after losing his form as a result of surviving a car accident.