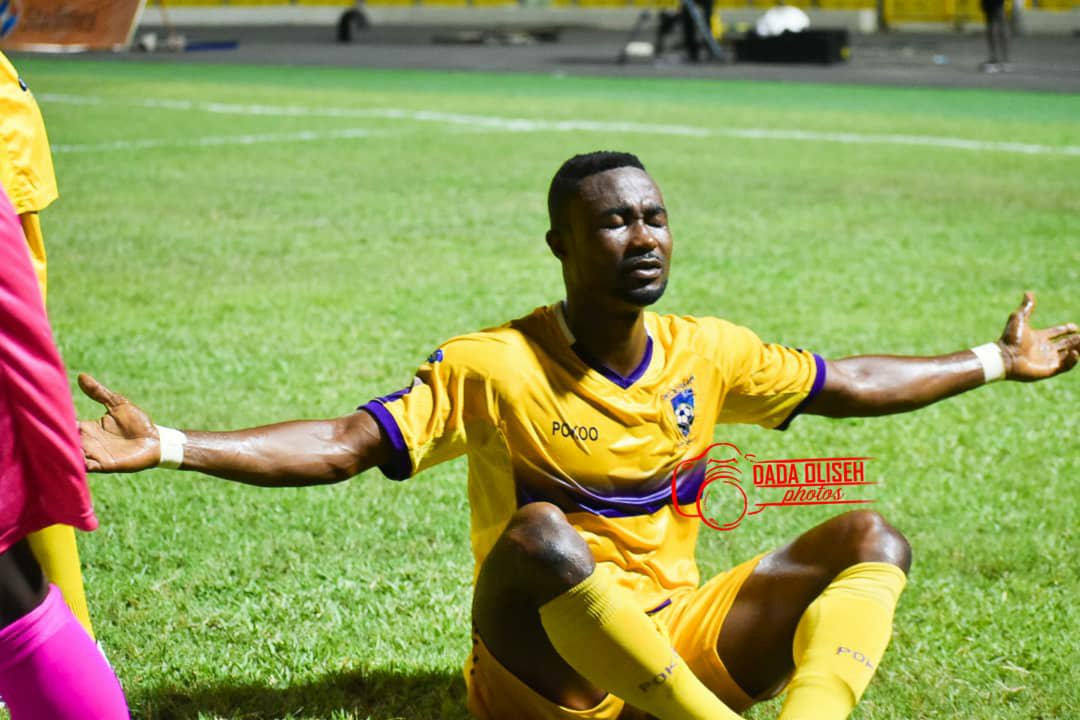 Reports in Ghana on Tuesday suggest the prolific forward is close to sealing a move to the Cape Town based side in a deal worth around US$100,000.

Agyemang says he was informed of a pending deal in South Africa but there is no confirmation from the club's management or president.

"I have read about it on social media and was a bit surprised about it. We have an official platform which there have been no communication on it, I will call the authorities at the club for confirmation or denial" he told Boss FM

"The management and club owner Moses Armah Parker informed me about that contract but there have not been any other communication as to whether the deal is ready or not".

However, Agyemang will be excited to complete a move to the South African top-flight side saying it will be a step ahead in his career.

"I will be very happy if the deal is concluded for me to move to South Africa. Life is a progression and it will be a step forward in life to move to Cape Town City"

Agyemang has been in scintillating form for Medeama in the Ghana Premier League this campaign as he has netted 11 goals in 13 games.