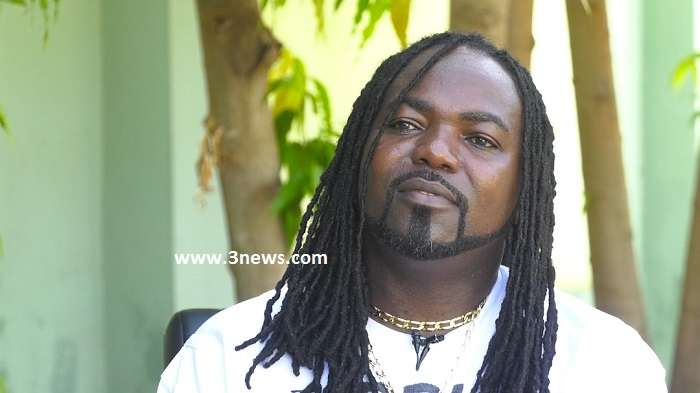 Former Hearts of Oak forward Prince Tagoe says the club needs to give opportunity to 'real' talents rather than pick players because they have managers with good financial standing.

According to Tagoe, players scouted to the team these days are mostly footballers who come around with managers.

The 33-year old wants the scouting department to 'up their game' if the club is to return to its glory days.

“They should consider dealing with real talents instead of thinking that if a player’s manager is financially okay, they should help push him,” he told Tv3.

“The scouting team needs to really up their game because a good player will come but because they came with no manager even if he is good, they will end up picking someone else and leave him,” he added.

Tagoe was the darling boy of the team in 2005, after arriving from Mamobi Midjtyland, helping the Phobians win the 2005 CAF Confederation Cup. He was also goal king in the Ghana Premier League with 18 goals that season.

Comparing the players at the club during his days and now, the lanky forward disclosed the love for Hearts of Oak was an extra motivation for them.

“Most of the players who have played for Hearts of Oak loved the team wholeheartedly. Previously, we travel across Africa to win titles but the recent ones find it difficult to do that. It is not because they are not good but they have to play as a team because traditionally, Accra Hearts of Oak is a family,” he said.

Tagoe spent just a season with the club, but his place in the teams history can't be understated.

His last club was in Bangladesh where he played for Chittagong Abahani Limited, but before that he had played for the likes of Al Ittihad and Al Shabab in Saudi Arabia, TSG Hoffenheim in Germany and Partizan Belgrade in Serbia.

He was also amember of the Ghana team that reach the quarter finals of the FIFA World Cup in South Africa 2010.