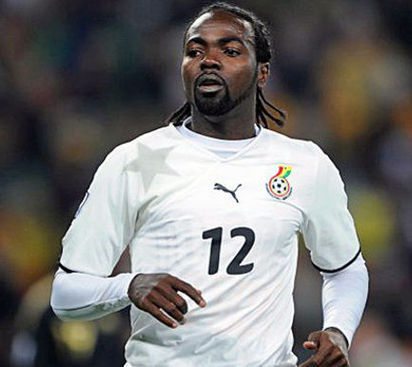 The Bursaspor striker has been vehemently criticized for his lack of goals on international duty.

Tagoe reputation suffered a blow after he failed to impress at the 2010 Fifa World Cup finals in South Africa.

But he was named in the provisional 25-man squad for next yearâ€™s finals to co-host by Gabon and Equatorial Guinea.

Stevanovic has no doubts about the form of the 24-year-old.

"When Asamoah Gyan was red-carded it was Prince Tagoe who did the job and that is why I chose to select him for African Cup," the Serbian trainer said.