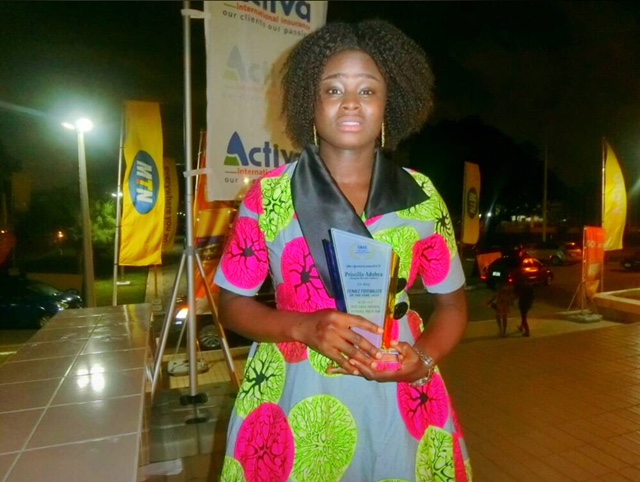 The Black Princesses goal poacher was also in fine form in the Africa’s FIFA U20 Women’s World Cup qualifiers where she emerged as a joint top scorer with ten goals.

Her knack of goals ensured the Techiman-based side won the 2017 National Women's League and the Super Cup.