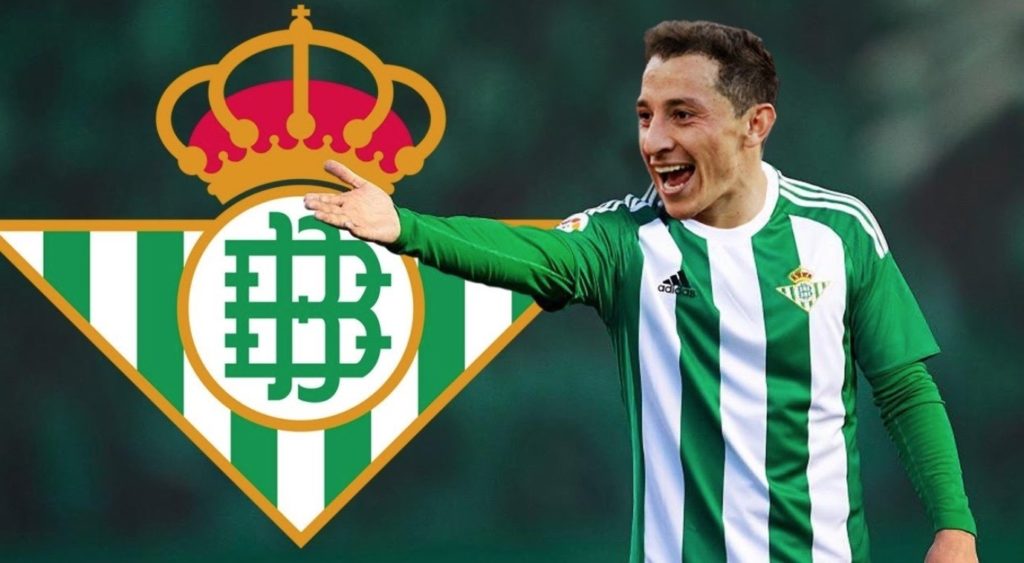 If you're looking for an exciting Real Betis FC player to watch during this current season, who has plenty of impressive stats and history behind them, then look no further than Andrés Guardado. While Guardado is signed on with Real Betis FC, this isn't the only place he has shined, as this Mexican native is also the captain of the Mexico national team. Classed as a midfielder, he's known for also being able to play left back or left winger when needed.

Let’s take a closer look at Guardado over the years, and his impressive stats.

José Andrés Guardado Hernández was born on September 28th 1986, making him almost 33 years old. His place of birth was Guadalajara, Mexico, which is where he began his career in soccer. At just seven years old he joined Club Atlas, which is the youth professional system. From there, he moved on to the Primera División for two years, making his start in the league back in 2005.

It was then in 2006 that a lot of buzz was generated about who would pick him up, when he received an offer of €7 million for 75% of his rights from Deportivo de La Coruña. The offer was agreed upon by Atlas and was then signed in 2007. At the time of signing, it made Guardado the most expensive player from Mexico ever.

Guardado spent 2007-2012 with Deportivo de La Coruña before moving on to Valencia CF in August of 2012. It was in 2013 that he scored his first goal for Valencia.

It was in 2014-15 that he saw a new home again, on loan to PSV Eindhoven. He scored his first goal for them in March 2015, but at that point rumours were starting to circulate about him being transferred. The rumours persisted, but it wasn't until July 2017 that an announcement was made that he would be joining Real Betis FC. He reportedly signed a three-year deal with the club worth €2.3 million.

Playing with the Mexican National Team

Guardado also has a lengthy history playing for the Mexican national team, dating back to 2005 when he was called upon to play in the 2006 FIFA World Cup. He has represented the team many times over the years, including the 2018 World Cup where he was captain and played for an impressive 74 minutes, helping to lead the team to victory over Germany in their match.

Now that the 2019/2020 season has begun for Real Betis FC, people can’t help but watch Guardado, waiting to see what this experienced player may bring to the table this year.

The club is also celebrating a brand new three-year sponsorship deal that it has just signed with easyMarkets, a currency trading firm. The deal includes the easyMarkets logo displayed on the new team jerseys. easyMarkets is well-known for its innovative trading platform that gives market access to anyone seeking it, not just those on the trading room floor.