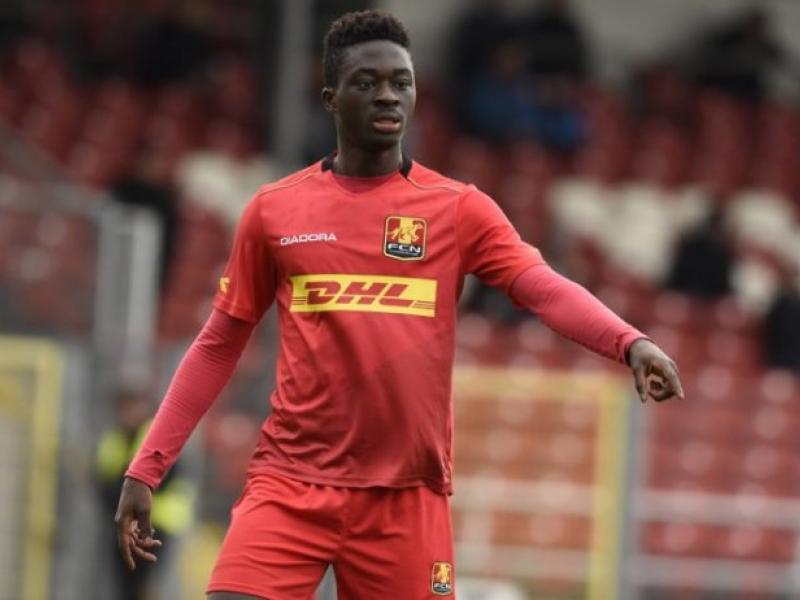 Ghanaian youngster Abdul Mumin Suleman has been in sensational form this season for FC Nordsjælland in the Danish Premier League.

He has been a top target for many top European clubs.

Below is the Profile of the youngster.

Comes from a family of 2 sisters and 4 brothers

Started with Right to Dream. He was an integral part of the RtD U18's team, helping them win back to back Gothia Cup tournaments in 2014 and in 2015.

He made his Nordsjælland debut on 7 August 2016, just a few days after signing with the club.

He was promoted to the first-team squad for the 2017/18 season. After Nordsjællend sold Andreas Skovgaard in January 2019, Mumin began to play continuously.

On 23 January 2018, Mumin was loaned out to Danish 1st Division club HB Køge for the rest of the season.

Played a total of 23 games this season for Nordsjællend, 20 Superligaen, 2 in the Sydbank Pokalen and 1 in the Reserveligaen.