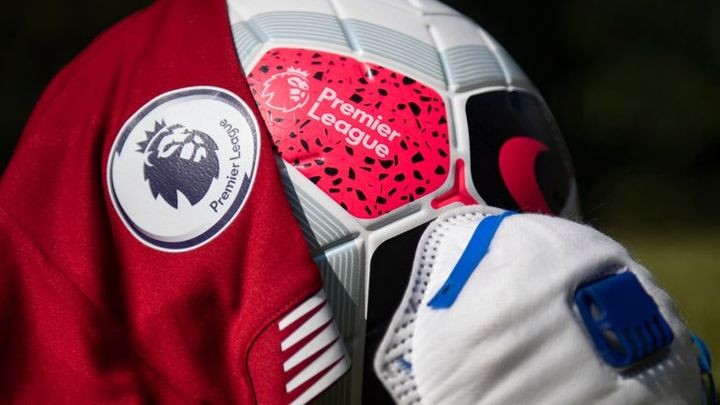 Why are clubs meeting again so soon?

Clubs must look at various scenarios and they know they must make a final decision on when, and how, the season resumes.

There are unresolved issues including a restart date, the scheduling of fixtures, the venues, and what happens if there is a second peak of coronavirus and games cannot be played.

Big decisions have to be made and this meeting is designed to focus minds on specifics.

Clubs have scheduled a further call next week, June 4, in a decisive seven days for the future of 'Project Restart'.

Momentum is growing towards the resumption of games later next month, most likely from June 19, but nobody is getting carried away.

The Premier League will have been relieved that clubs unanimously agreed on Wednesday morning to resume contact training.

After weeks of anxiety and probing questioning, club doctors, players and managers have been reassured that they are returning to an environment that is as safe as possible.

But these remain tentative steps and clubs will take part in a fourth round of tests on Thursday and Friday.

Will more positive tests cause alarm?

There have been 12 positive results in the first three rounds of testing this month, after four positive tests were announced on Wednesday evening.

But we don't yet know whether these new results include any of the six people who tested positive in the first round and have since returned from seven days in self-isolation.

The figure is still relatively low so will provide further cautious optimism for the Premier League, only hours after the significant decision was made to resume contact training.

These latest results again demonstrate that coronavirus is not widespread in all 20 clubs at the moment, at least not among an average of 50 people tested per club in the third round.

Crucially, there has been no cluster of positive results in one club.

The fact there are four positive tests must be taken seriously and those individuals must self-isolate for seven days before they take a further COVID-19 test.

It is important to highlight there have been 2,740 negative results so far, around 99.5 per cent.

Up to 60 people from each club will now be tested from the next round, twice a week, in line with an agreement to resume contact training.

When can we expect a decision on a restart date?

Speaking on The Football Show, Sky Sports football expert Gary Neville said: "Two or three weeks on top of the fitness work they've been doing at home feels about right. June 12 feels a touch early but there's no reason to go beyond June 19 for a restart."

Administrators want to avoid changing dates too much and, if everything goes to plan with contact training and further rounds of testing, a third vote, on a specific date, is expected in due course.

Could the season still end early?

In other words, the Premier League is still weighing up what will happen if they cannot fulfil their remaining 92 games.

The Football Association, as a special shareholder, can have the final say on promotion and relegation but it has never indicated it will intervene in the running of the Premier League.

But how should they determine the abrupt end to the season? Points per game? Should home and away results be weighted?

Clubs will discuss contingency planning, but it remains the wishes of all 20 clubs to finish the season.