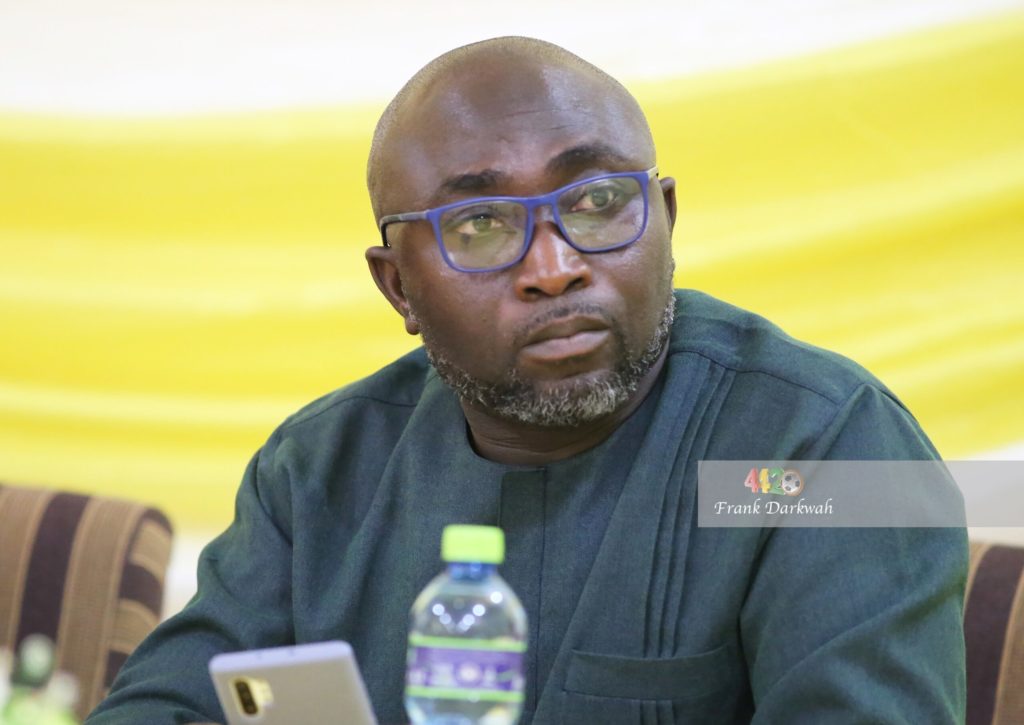 Kurt Okraku's GFA administration has been accused of having a vendetta against Asante Kotoko since taking office.

As a result, speculations were rife that GFA officials celebrated when the Phobians beat the Porcupine Warriors to win the league title.

In response to that claim, Prosper Harrison Addo told Angel FM on Wednesday evening that such claims are simply false.

“I will never sit down for Kotoko to be cheated, it is never true we had a party after Hearts won the league last season. Nobody will sanction that, Kotoko is a pillar of Ghana football, and cheating them will bring a big problem,” he said.

Kotoko are expected to win the league this season, leading Hearts of Oak by 12 points.