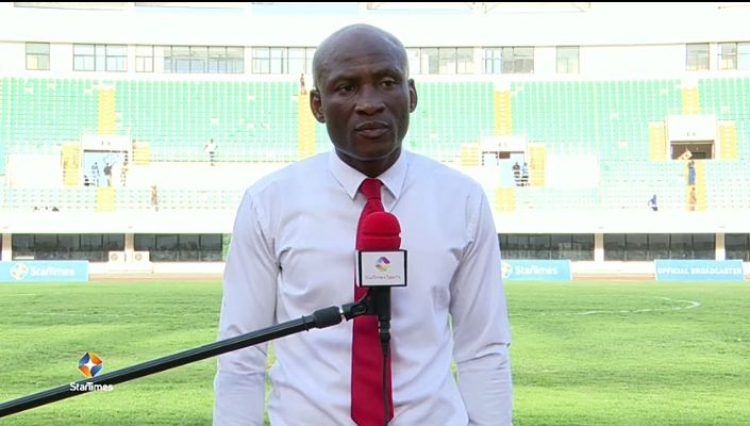 The controversial sports journalist made this revelation on his Fire for Fire show, Thursday, as he discussed Ogum’s shock resignation from the club.

According to him, coach Ogum has decided to resign because he is afraid of leading the club's CAF Champions League campaign next season.

Countryman Songo, who is dissatisfied with the former WAFA SC manager's decision, says he should leave if he so desires amid reports that Kotoko are talking to Ogum to reverse his decision.

He is adamant that if Asante Kotoko wants a new manager, they will get one quickly.