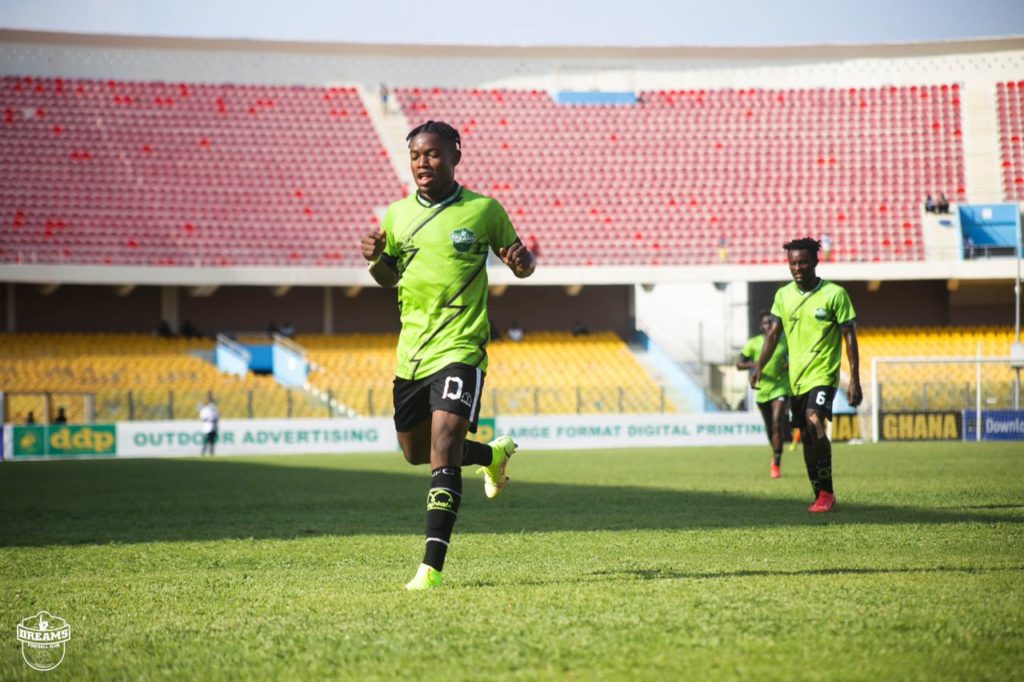 Issahaku once again delivered a remarkable performance against Great Olympics which earned him the Man-of-the-Match accolade after scoring two stunning goals.

The footballing gem has four goals from four matches so far this season and all the goals have been dispatched with some dazzling ruthlessness.

Speaking in a post-match interview after their 3-3 draw against Olympics, Coach Zito indicated that Issahaku had the talent to reach the heights of Abedi Pele who was arguably the best player Ghana had produced in its football history.

Coach Zito said that Issahaku had to be protected by match officials with most opponents normally devising strategies to get him injured which could be a big blow for the country as a whole.

"Fatawu is the next Abedi Pele and the referees have to guide him and this is what they do in Europe especially when a player comes out.

"Definitely clubs would come with a plan against him just to injure him and at the end of the day Ghana loses and I pray God to protect him from injuries," he said.

Issahaku in an interview after bagging the brace against Olympics said he did not reach his best level of performance against Great Olympics despite scoring a brace but looks to improve in subsequent matches.

The young sensation would lead the charge for Dreams next week when they travel to Bechem to face Bechem United in match-week five.