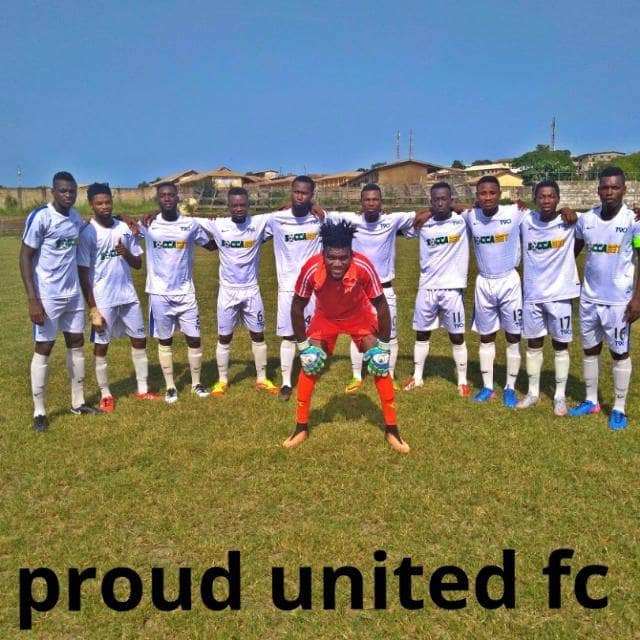 Proud United could face the wrath of the Ghana Football Association after failing to honour their Division One encounter against Star Madrid on Saturday.

Proud United were scheduled to play as guests to Star Madrid in Week 11 of the ongoing second-tier league campaign.

The Western Region-based outfit however failed to show up for the mandatory pre-match and also honour the game.

The club did not communicate the reason for their no-show to the matchday referee as well as the match commissioner.

Star Madrid are expected to be awarded the three points after fulfilling all the pre-match requirements.

Proud United have endured a difficult campaign in Zone 2 of the Division One League, having collected just 10 points from 10 games to sit 14th position.

Star Madrid — who are sitting in 8th spot — could improve their position on the standings should be handed the three points from the match.