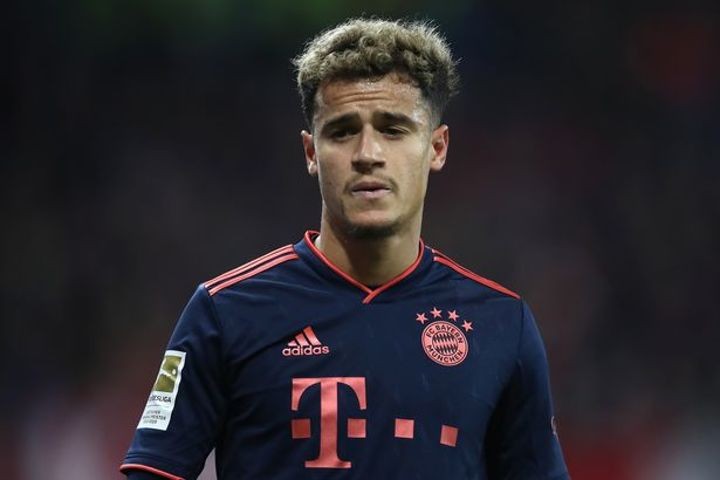 Chelsea have been warned against making a summer transfer swoop for Philippe Coutinho.

The Blues and Tottenham have both shown an interest in bringing the ex-Liverpool star back to the Premier League.

Coutinho has failed to live up to his £142million price tag since his move to Barcelona in January 2018, and has been farmed out on loan to Bayern Munich.

Chelsea legend Frank Leboeuf believes the Brazilian is not worth the money and suggested the Blues do not need to strengthen in that position.

He told ESPN: "Well, to be really honest, and frank, no [Chelsea should not sign him].

"I think Coutinho is a good player and I'm not even trying to be harsh on him, I think I want to find Barcelona guilty for the situation because they put a price on Coutinho who I think doesn't belong to that league.

"And now, how do you reverse the system? How do you put Coutinho in a team and how do you rate him now?

"You talk about Chelsea, ready to [pay] £80million, £80m. I think it's too much for a player where you're not sure he's going to find the level he was, he used to be, at Liverpool and is not anymore.

"That's why I think Coutinho shouldn't go to Chelsea because there is no room for him and I think it is too much to spend for a player where we don't know the standard."