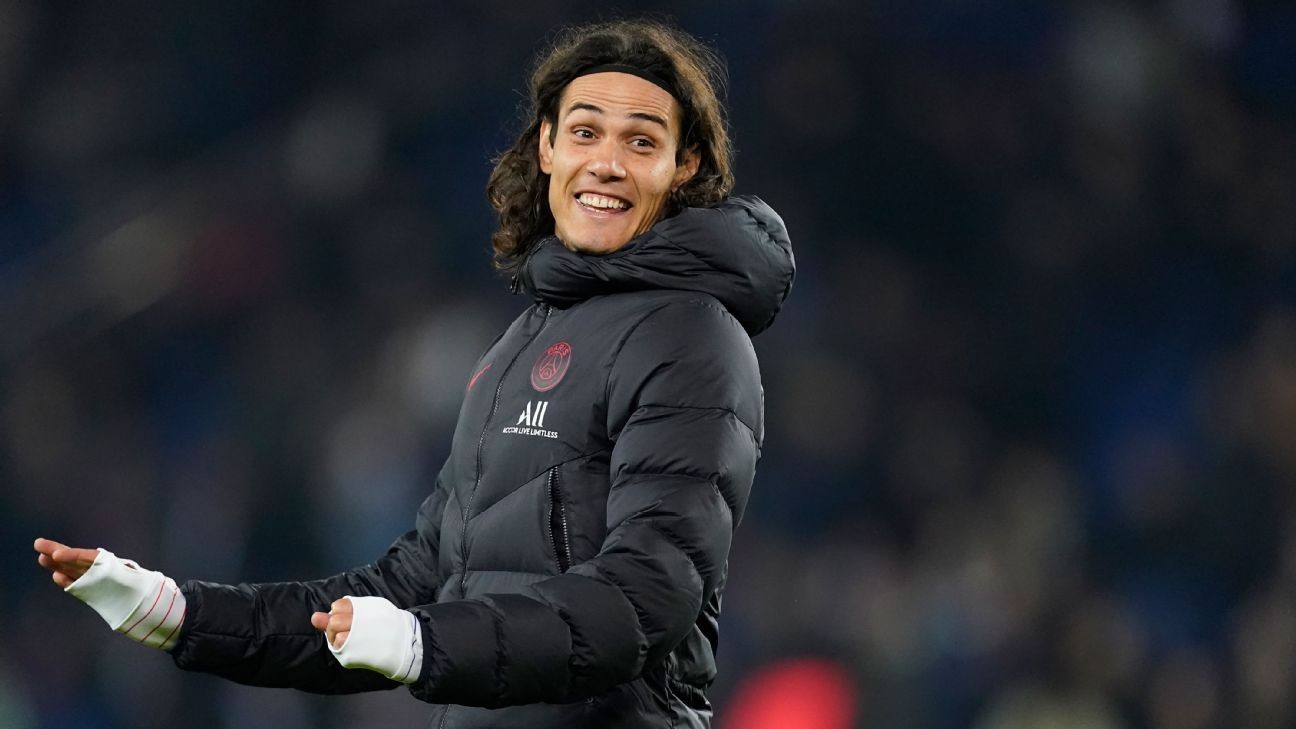 Edinson Cavani's January move to Atletico Madrid from PSG is getting closer, sources have told ESPN.

The two clubs continued their negotiations on Tuesday and are near to an agreement for the transfer of the striker for a fee of €15 million plus €3m in bonuses.

There are still a few details to sort out between but optimism prevails at this time before Friday's transfer deadline.

Cavani, who turns 33 next month, has already agreed personal terms with the Colchoneros. He could travel to Madrid on Wednesday to undergo a medical and sign his contract.

The Uruguay international is just waiting for the full agreement between the two clubs.

Initially, PSG didn't want to let him leave in January, despite Cavani not featuring much this season due to the arrival of Mauro Icardi and because of injuries he has suffered from.

PSG rejected Atleti's first bid of €10m, but the player's insistence has paid off.

After joining from Napoli in 2013, Cavani is ready for a new chapter in his career. He will leave PSG as the club's record goal scorer with 198 goals in 283 games after six-and-a-half years in the French capital.