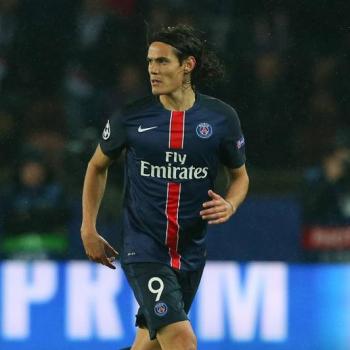 “In three months everything can change,” he claimed.

“Edinson could stay at PSG, who have an ambitious project, but also he could change."

Ex Chelsea manager José Mourinho is the favourite to succeed to Louis Van Gaal at Manchester United, since the Dutch coach is set to leave Old Trafford at the end of this season after the last poor results.

‘Who do I prefer between Jose Mourinho, Antonio Conte and Massimiliano Allegri? There are three big coaches, but for Edy I’d prefer the attacking game of Conte and Allegri.“

With Conte on his way to Chelsea and Allegri to stay at the Juventus the message is clear.