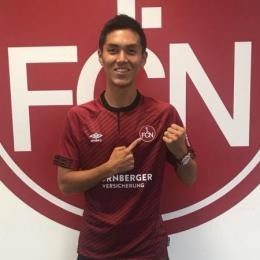 Tracked by Real Madrid, as well as by Barcelona FC, which he had been playing as a junior from 2011 to 2015, Japanese U19 midfielder/wingback Takefusa Kubo, turning 18 on June 4, has reportedly been targeted by PSG as well. The 2001-born is currently on a deal with Tokyo FC until January 2020.