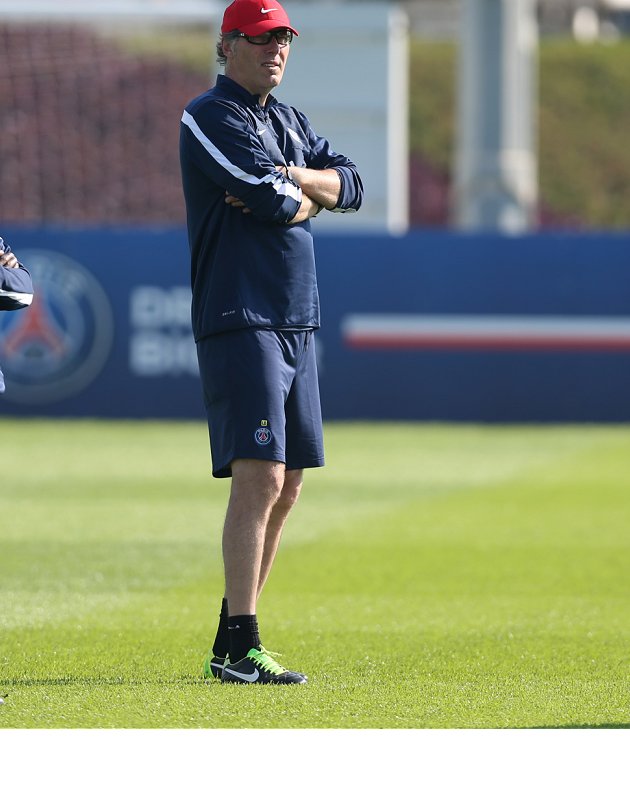 Aurier has been suspended indefinitely by the club after launching a tirade of abuse on social media about the PSG coach, Blanc, and some of his team-mates.

A clearly furious Blanc said this afternoon: "How did I react? Very badly. Very badly. Because we think whatever we like – this is a democracy and we are free to think about things, have our opinions – but that guy, that boy.... two years ago, I committed myself to make him come to Paris, and seeing what I saw yesterday, that's all the thanks I got.

"That's pitiful. Pathetic. I won't say more, because I'm here to talk about the Chelsea game. A very important match.

"But he has penalised himself. He should have been preparing today for a last 16 round game in the Champions League. That would have been better than staying at home not knowing what to do.

"I know this new generation of players and many of them spend their time feeling sorry for themselves. But you can't do that. But that's it. This is about Chelsea, an important game for the club.

"If Serge has a problem with me, I won't use the press to address that problem. I will talk to him directly. I won't do it through you (the media)."