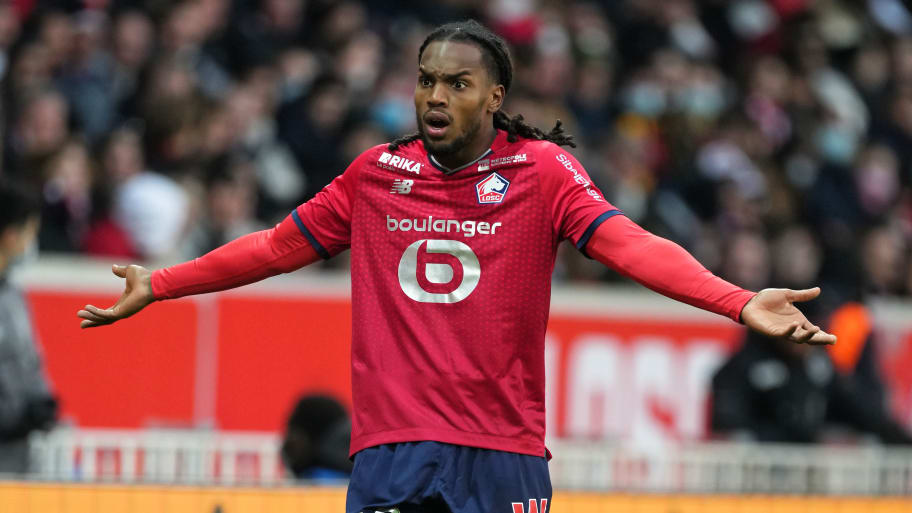 Paris Saint-Germain have completed the signing of Portugal midfielder Renato Sanches from Lille on a five-year contract until 2027.

The fee is reported to have been just €15m, less than Lille paid in 2019, with Sanches becoming PSG’s fifth signing of the summer after Nuno Mendes, who loan from last season was made permanent, Vitinha, Nordi Mukiele and Hugo Ekitike.

Having impressed as a teenager at Benfica and helping Portugal win 2016, Sanches previously joined Bayern Munich in a deal worth up to €80m. But his career failed to take off in Germany and an unsuccessful spell on loan at Swansea in the Premier League left him in need of a restart.

It was at Lille where he got it, eventually helping the club beat PSG to the Ligue 1 title in 2021.

Speaking about Sanches to the media a few hours before the transfer was announced by the club, PSG coach Christophe Galtier discussed what he brings to the team.

“Renato has qualities that others in our squad don't have,” Galtier said.

“He's a very explosive player, hard-hitting, with impact. There was this opportunity in the market to take a very high level player, who knows the French championship.

“He will have to integrate, he arrives late. He has played little in pre-season. He will be late compared to his teammates. But he is different in his ability to break lines and recover balls.”

This article was originally published on 90min as PSG complete signing of Renato Sanches on five-year deal.